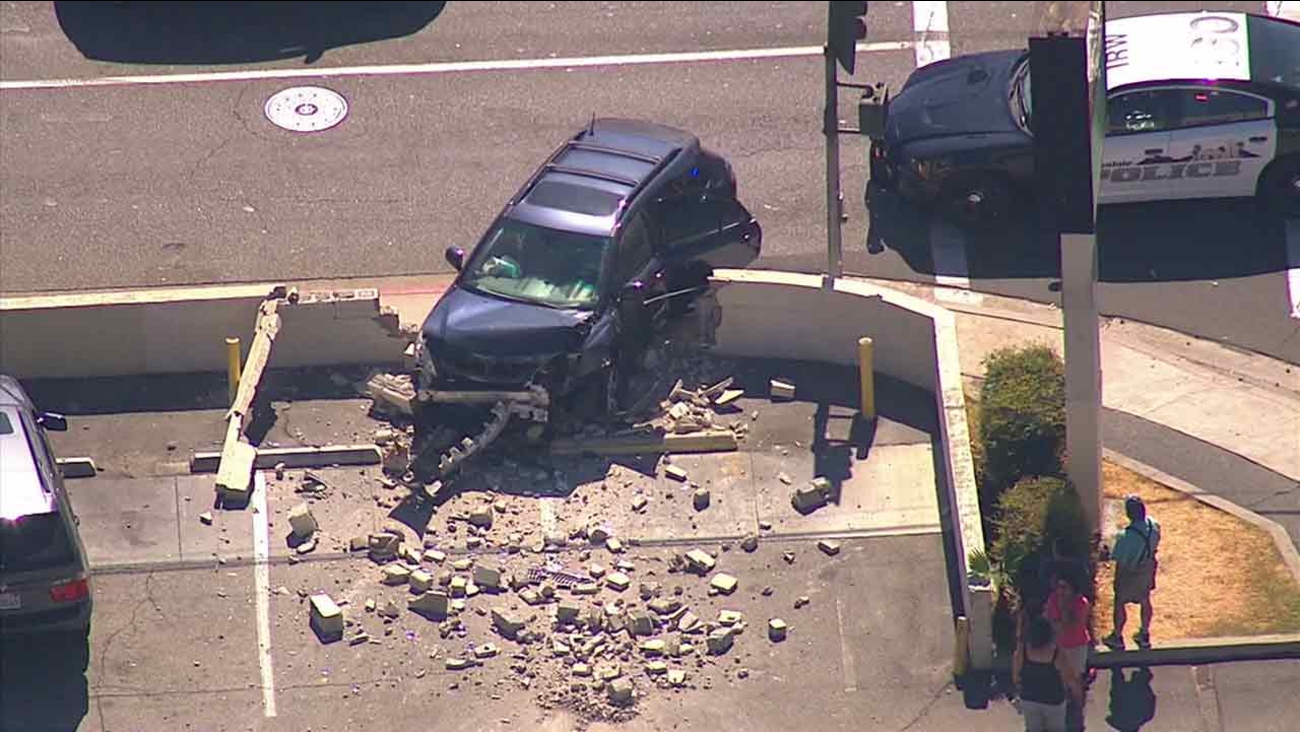 BALDWIN PARK, Calif. (KABC) -- A chase suspect who barricaded himself inside a Baldwin Park home and caused two nearby schools to be placed on lockdown was taken into custody. 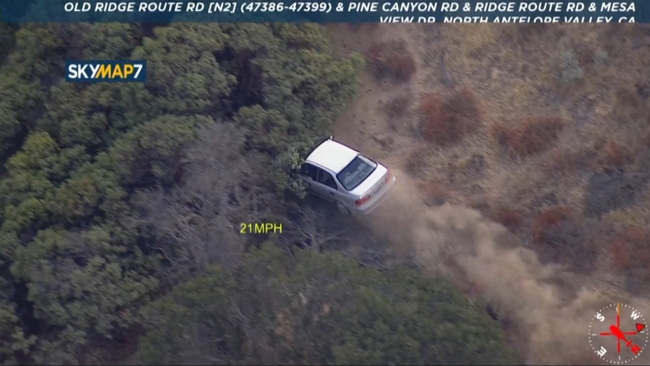