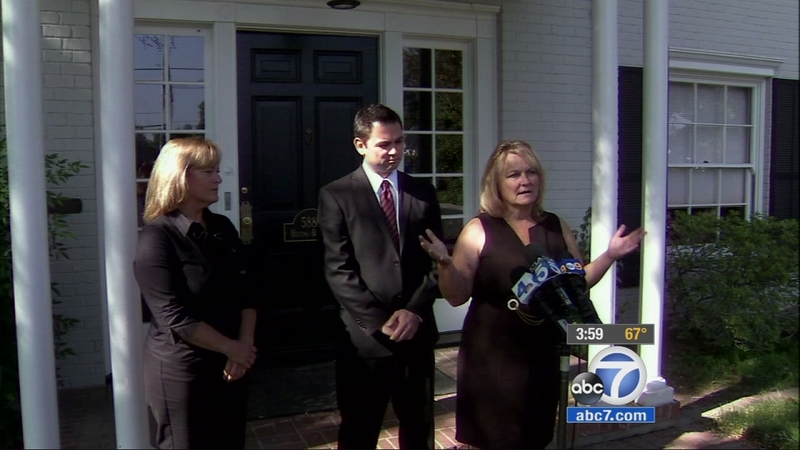 RIVERSIDE, Calif. (KABC) -- Four teens are suing after they were injured in a DUI crash caused by the former mayor of Murrieta, their families announced Monday. 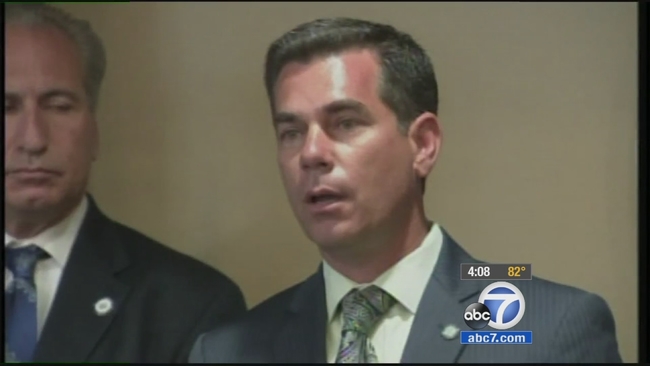