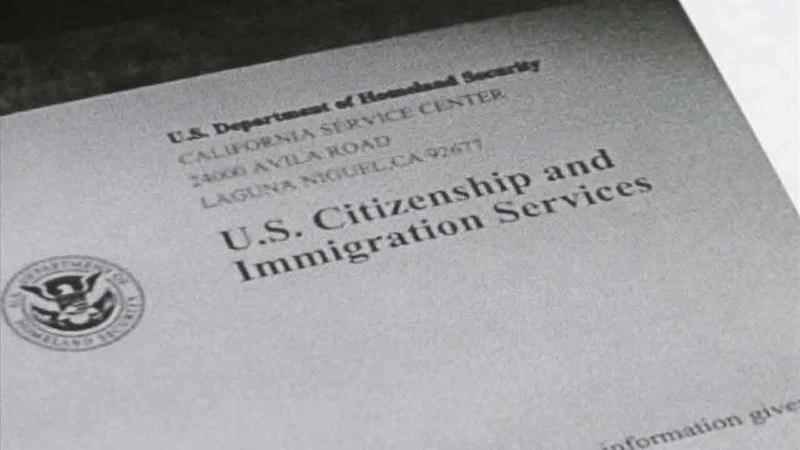 WASHINGTON (KABC) -- Thousands of green cards have gone missing, and it is causing concern for national security officials.

A new report by the Office of Inspector General Department of Homeland Security shows the U.S. Citizenship and Immigration Service is struggling to issue green cards in a proper manner.

The report said thousands of green cards have simply gone missing and warns that those documents could allow terrorists or criminals to stay in the country.

The audit was a follow-up to a March 2016 report that found hundreds of green cards had been sent to the wrong addresses.

It turned out the problem was far worse than originally thought because over the last three years, USCIS produced at least 19,000 cards that included incorrect information or were issued in duplicate.

The agency also received over 200,000 reports of cards potentially delivered to the wrong address, or not being delivered to applicants that were approved for them.