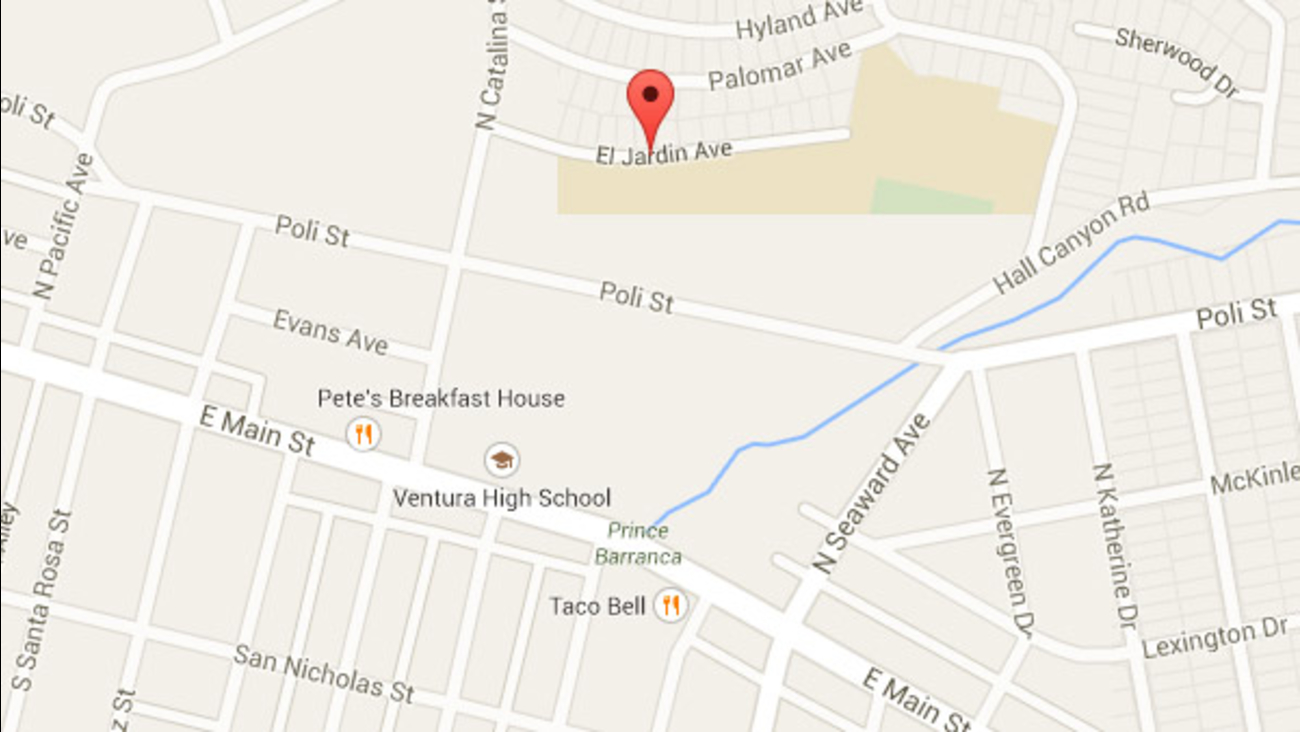 VENTURA, Calif. (KABC) -- A Ventura man was arrested for stealing a car after leading police on a pursuit that ended in a roadside crash Monday.

A woman called 911 to report her Mini Cooper was in the process of being stolen from her driveway on the 2000 block of El Jardin Avenue at 12:24 a.m. Monday, according to the Ventura Police Department.

Responding officers saw the stolen car leaving the area and initiated a pursuit after failing to stop the car near Thompson Boulevard and Main Street. The car led police on a chase at a high rate of speed east on Main.

The suspect, later identified as 34-year-old Daniel Zinn, a Ventura vagrant, lost control of the car at the northbound 101 Freeway on-ramp. The car jumped over the median, launched over a curb and collided with a tree on a dirt embankment. Zinn was promptly arrested without incident.

Police said Zinn allegedly used a hammer and gloves to smash through the residence's front window, enter and take the keys to the car.