KABC
By Rob McMillan
SAN BERNARDINO, Calif. (KABC) -- A woman suspected of hitting and killing a 3-year-old boy while driving drunk in San Bernardino faces murder charges due to her lengthy history of driving under the influence, officials said.

Authorities said 34-year-old Crystal Fuentes was drunk when she struck 3-year-old Michael Flores Jr. as he and his family walked through a crosswalk in the 1000 block of Baseline Street on Thursday.

Officials said Fuentes was well known to law enforcement. According to court documents, Fuentes has three DUI convictions, six arrests for being either in possession of or under the influence of a controlled substance and nine drunk-in-public arrests.

Authorities said one of the arrests happened in Redlands the day before Fuentes hit and killed the child. Redlands police said Fuentes was released hours after her arrest when she sobered up.

She had been sentenced to 20 days in jail, but she was given credit for time already served so she was not placed behind bars. 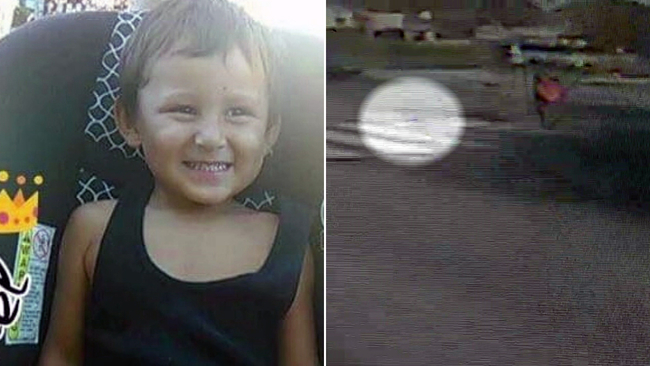