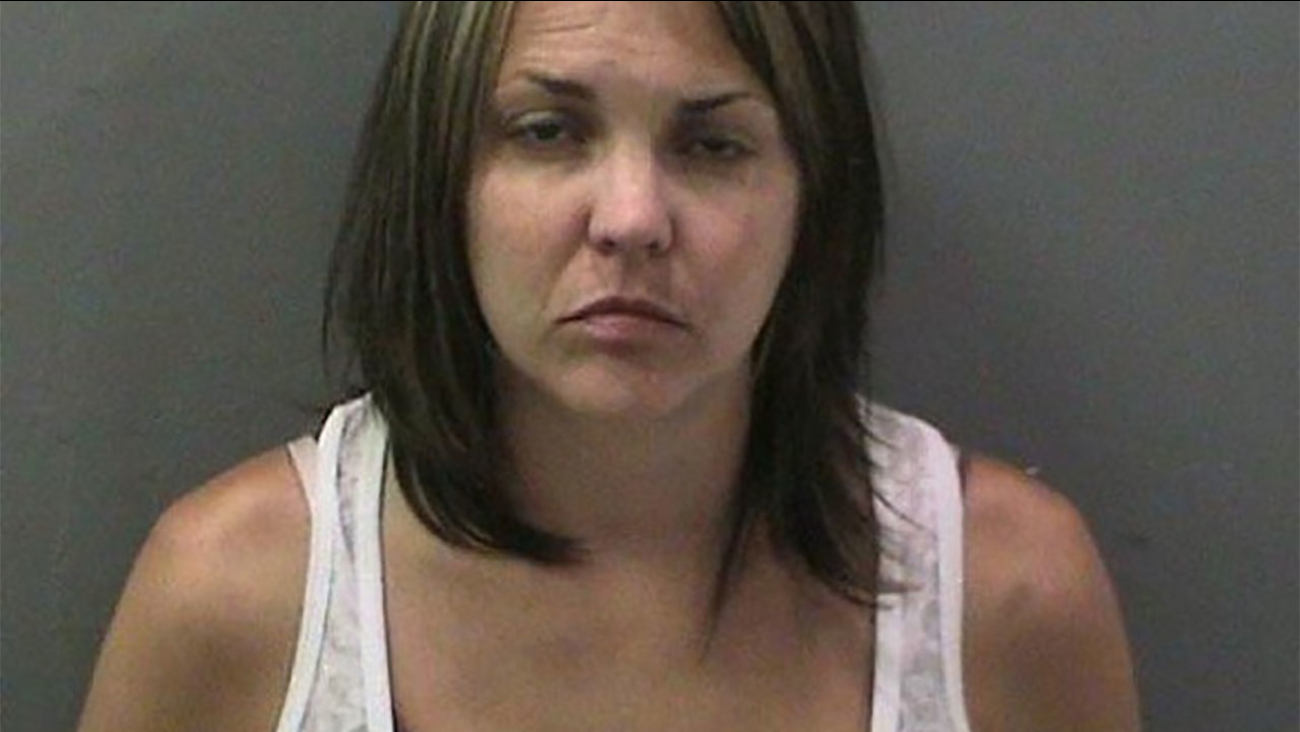 SANTA ANA, Calif. (KABC) -- A woman convicted of second-degree murder and gross vehicular manslaughter for killing a 6-year-old girl in Santa Ana was sentenced to 22 years to life in prison Friday morning.

In April, Jessicah Cowan was convicted of killing 6-year-old Osmara Meza who was walking with her mother and sister to a Norm's restaurant for breakfast in 2012. Cowan also critically injured Osmara's mother, Eloisa Meza, and 7-year-old sister, Grisea Meza, in the crash.

The family was crossing the street in a marked crosswalk near 17th and Spurgeon streets when they were hit and Osmara was killed. Authorities said Cowan's blood alcohol level was at least .24, which is three times the legal limit. They also said she ran at least two red lights and was speeding at the time of the crash. 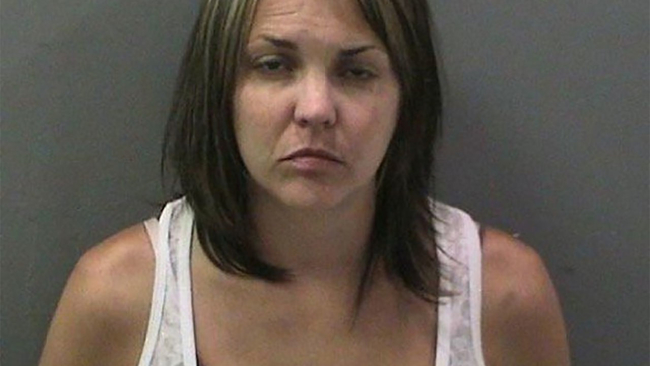