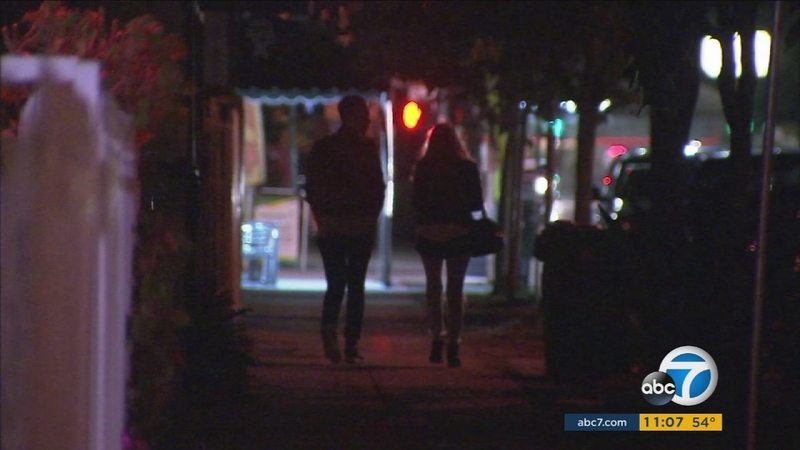 HIGHLAND PARK, LOS ANGELES (KABC) -- Police are searching for a man accused of attacking and sexually assaulting a woman on the street in Highland Park on Thursday.

The brazen attack happened around 6:30 p.m. as a woman in her 20s walked along the 5900 block of York Boulevard.

Police said the suspect approached the victim from behind, knocked her to the ground and punched her before the sexual assault.

A Good Samaritan who ran to help the woman was horrified when he saw the man on top of the victim, according to Lourdes Figueroa, a witness and friend of the Good Samaritan.

Lourdes said the Good Samaritan started yelling at the suspect before the suspect got up and ran away. Other witnesses ran after the man, but lost him a short time later.

The victim was hospitalized for treatment of severe injuries.

Police have surveillance video from a nearby business and evidence from the scene that they hope will help them capture the suspect.

"What we've got is a male Hispanic, maybe teens to early 20's and probably lives in the neighborhood," said Sgt. Douglas Bowler of the Los Angeles Police Department.