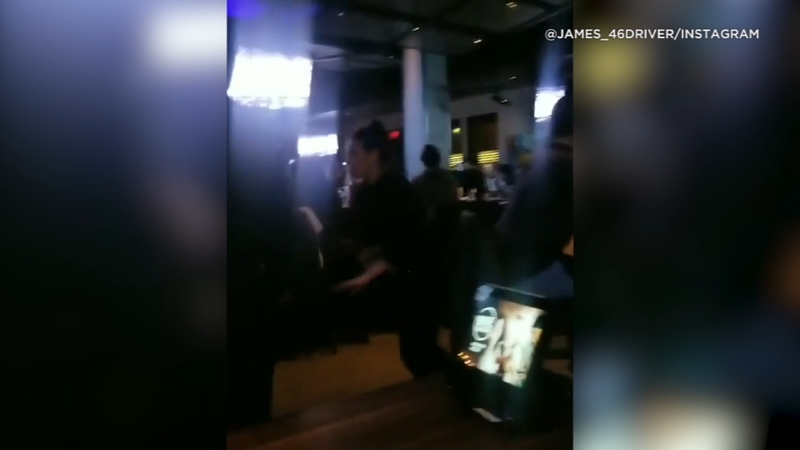 NORTHRIDGE, LOS ANGELES (KABC) -- A man was wounded in a shooting following a fight at the Yard House restaurant in Northridge Sunday night, police said.

The incident happened just after 8 p.m. at the restaurant located at the Northridge Fashion Center on Tampa Avenue.

Police say it appears the incident began as a fight between two men that led to the shooting. One man, believed to be in his mid-20s, was shot in the stomach. He was taken to a local hospital and is expected to survive.

Investigators are still looking for the shooter and possibly one other suspect who ran out of the restaurant after the shooting.

Video captured customers running out of the restaurant when gunfire erupted.

No description of the suspects was immediately available.