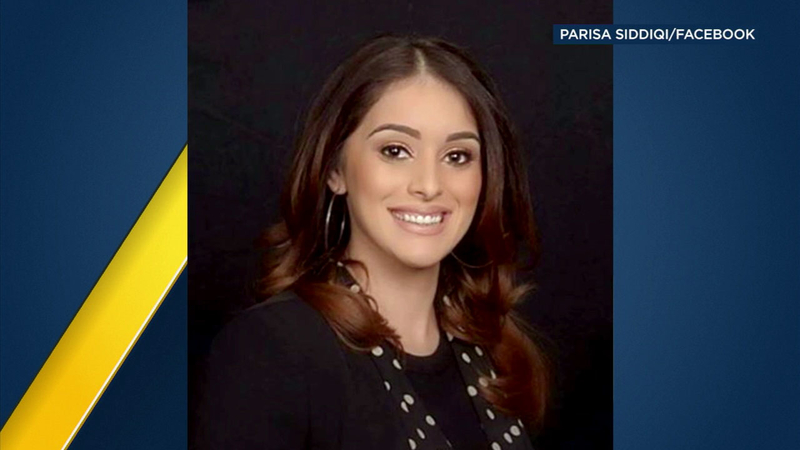 THOUSAND OAKS, Calif. (KABC) -- A 29-year-old woman and her ex-husband, both of Thousand Oaks, were identified as the victim and suspect in a shooting at The Oaks Mall.

Thousand Oaks police said Sunday that Parisa Siddiqi was the woman shot and killed Saturday by 33-year-old Kevin Crane while she was working at the Paper Source store Saturday afternoon.

Police said Crane turned the gun on himself after he fatally shot Siddiqi and survived. He is being treated at a local hospital, where he remains in critical condition.

The two had children, police said.

"Their children are fine. They've been located at this time," said Ventura County Sheriff's Sgt. Eric Boschow on Saturday.

Mall shoppers who heard the gunfire panicked, thinking it was an active shooter situation, according to witnesses. Some ran out of the mall, while others hid in stores.

The entire mall was put in lockdown immediately after the shooting.

RELATED: A shopper talks about what it was like being in the mall in the aftermath of the shooting: