Odessa police said the suspect hijacked a mail truck and was "driving around Odessa shooting at random people."

ODESSA, Texas -- Odessa police say the death toll in a shooting that spanned the West Texas cities of Midland and Odessa is now seven after a man stopped by state troopers opened fire and fled, shooting people at random. Police later shot the gunman.

Police said Saturday afternoon that they were looking for at least one suspect who was "driving around Odessa shooting at random people." The situation began when the unnamed suspect shot a Texas Department of Public Safety trooper who had pulled him over after 3 p.m. local time, police said.

The shooting set off a chaotic afternoon in which police reported that a suspect hijacked a U.S. Postal Service vehicle and began firing at random in the area of Odessa and Midland, hitting multiple people. Police initially reported that there could be more than one shooter, but Odessa Police Chief Michael Gerke says authorities now believe it was one shooter.

Police said just after 5:30 p.m. local time that there was no continuing active shooter threat, saying the gunman had been killed near the Cinergy movie theater in Odessa. Police have not released the gunman's identity, saying only that he was a white male in his mid-30s.

Midland Memorial Hospital said it received six patients connected to the shooting, three of whom were in critical condition. Medical Center Hospital in Odessa received 13 patients, including one who has died, seven in critical condition, two in serious condition, two who were treated and released and one child under the age of 2 years old who was transferred to another facility in North Texas for further care.

A Midland officer, an Odessa officer and a DPS trooper were among the injured. The trooper's injuries were non-life-threatening, Midland Mayor Jerry Morales told CNN, and the Midland officer underwent surgery.

The Texas Department of Public Safety and local police departments urged residents to avoid major highways in the area, including Interstate 20. Local media outlets reported several road closures in the area, and multiple local hospitals, schools and other businesses were placed on lockdown.

Dustin Fawcett was sitting in his truck at a Starbucks in Odessa when he heard at least six gunshots ring out less than 50 yards behind him. At first, he thought it might have been a tire blowing but he heard more shots and spotted a white sedan with a passenger window that had been shattered. That's when he thought, "Oh man, this is a shooting."

Fawcett, 28, an Odessa transportation consultant, "got out to make sure everyone was safe" but found that no one had been struck by the gunfire nearby. He said a little girl was bleeding, but she hadn't been shot, and that he found out she was grazed in the face.

Fawcett said authorities responded quickly and when police pulled out their rifles and vests he knew that "this is not a drive-by. This is something else, this is something bigger."

President Donald Trump has been briefed and the White House is monitoring the situation, Press Secretary Stephanie Grisham told ABC News. ATF agents from Dallas and Lubbock are responding to the incident.

"The First Lady and I are heartbroken over this senseless and cowardly attack, and we offer our unwavering support to the victims, their families, and all the people of Midland and Odessa," Texas Gov. Greg Abbott said in a statement. "The state of Texas and the Department of Public Safety are working closely with local law enforcement to provide resources as needed and deliver justice for this heinous attack. I thank the first responders who have acted swiftly and admirably under pressure, and I want to remind all Texans that we will not allow the Lone Star State to be overrun by hatred and violence. We will unite, as Texans always do, to respond to this tragedy."

Texas state Rep. Brooks Landgraf tweeted: "The tragic situation unfolding in Odessa is serious. Please stay in your homes. I've been in contact with DPS officials, the Speaker and the Governor, and we are working to help in any way possible. In the meantime, please pray for the victims."

The shooting comes just weeks after a gunman in the Texas border city of El Paso killed 22 people after opening fire at a Walmart. Abbott this week held two meetings with lawmakers about how to prevent more mass shootings in Texas. 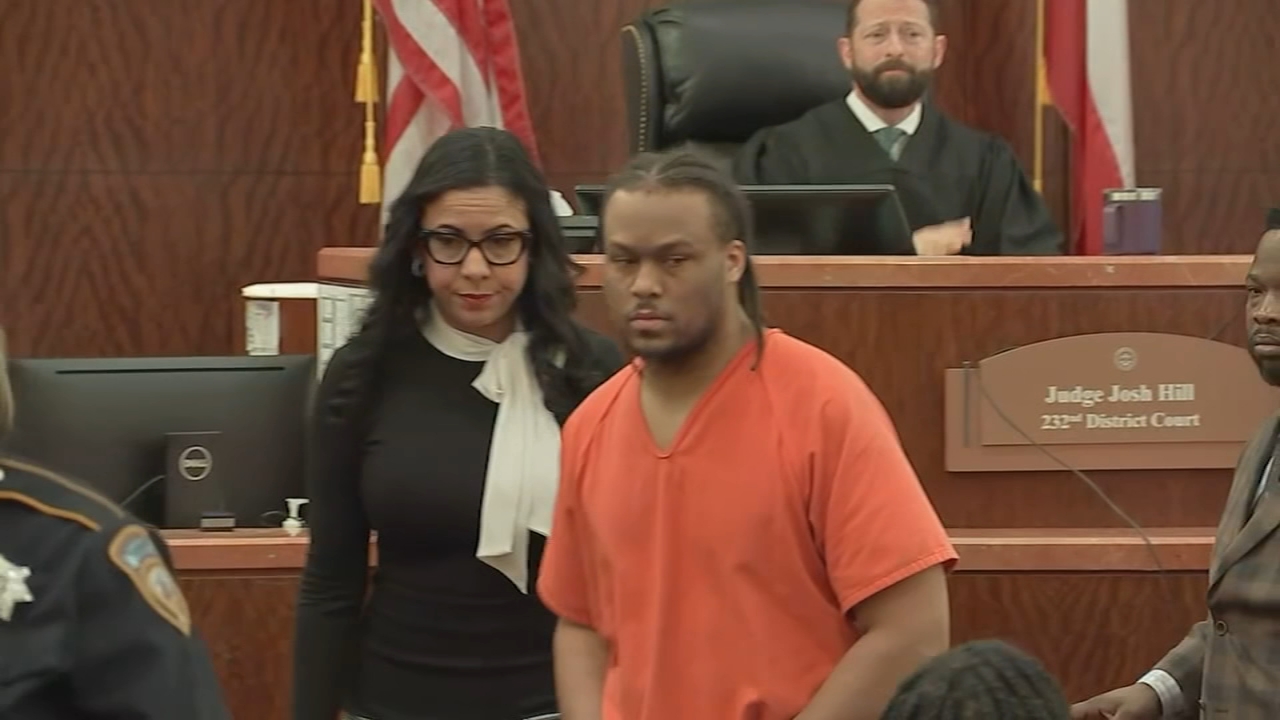 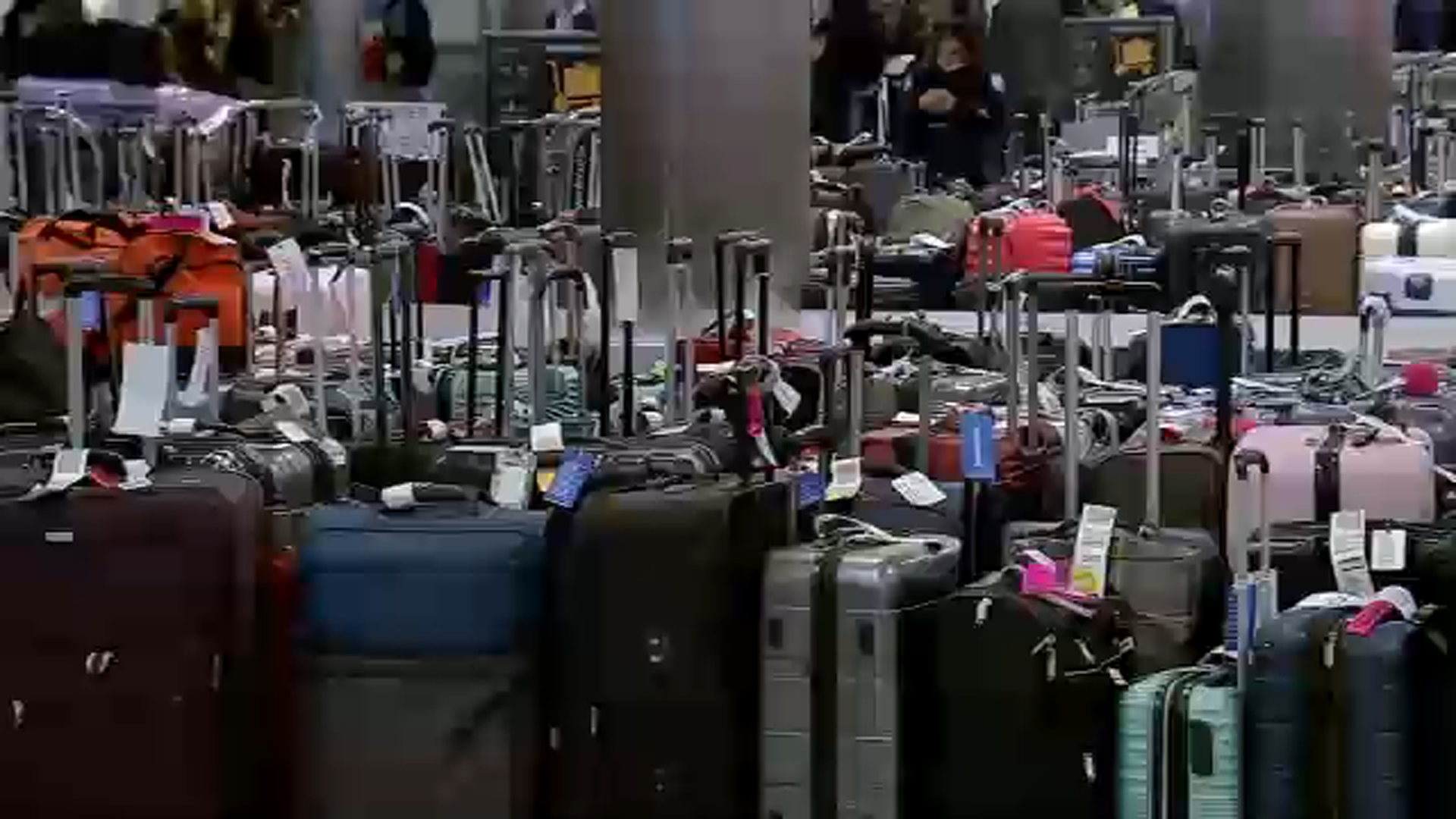 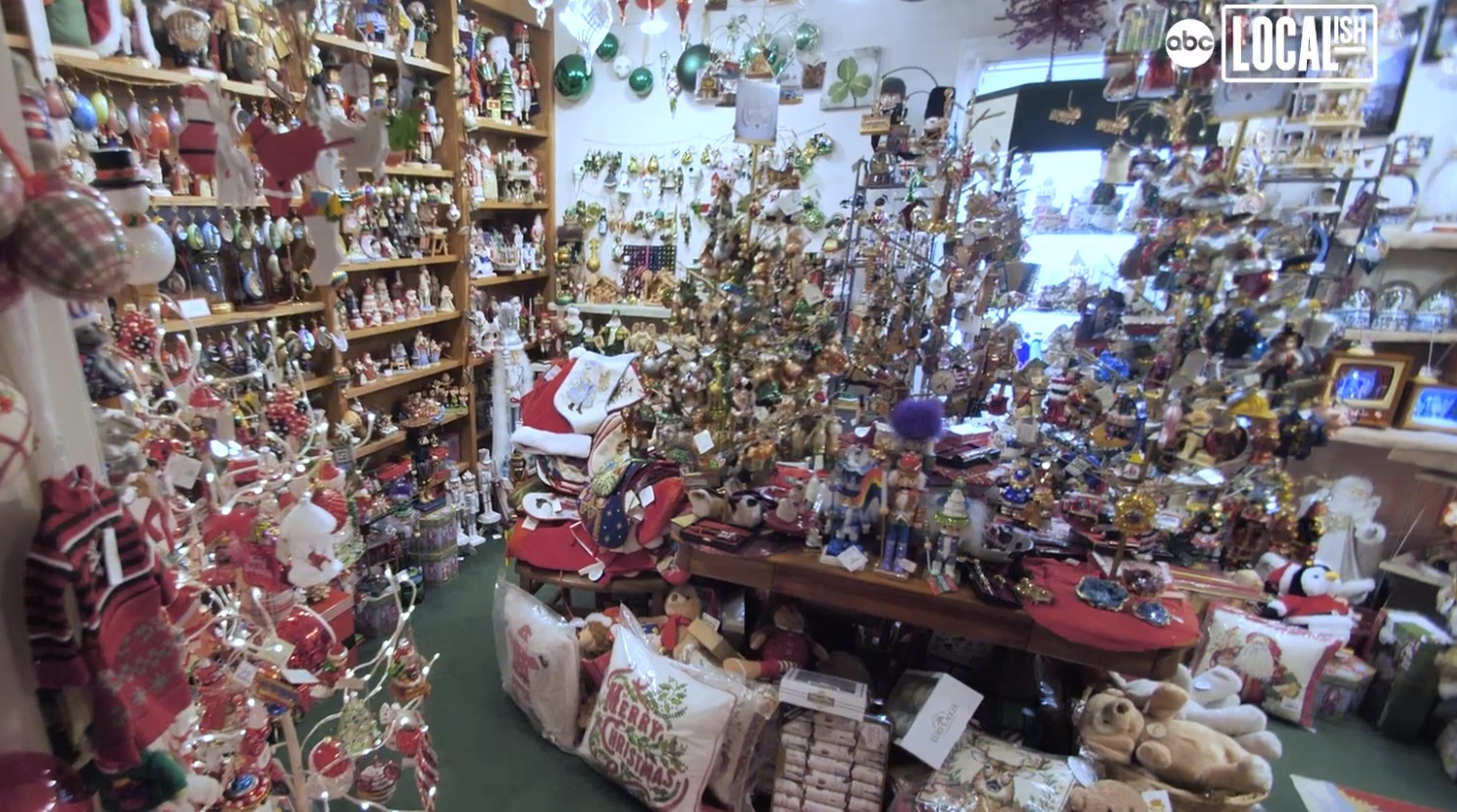