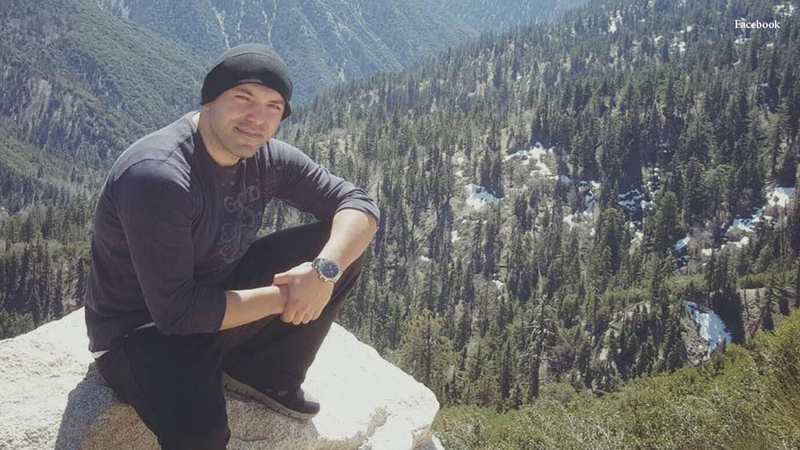 PORTER RANCH, LOS ANGELES (KABC) -- An off-duty Los Angeles police officer killed in a motorcycle crash in Porter Ranch has been identified as a 34-year-old member of the department.

Gasparyan was on a motorcycle when he was killed shortly before 7 p.m. Thursday on Tampa Avenue near Chatsworth Street.

Investigators said it appears the motorcycle was heading southbound as a white sedan was making a U-turn at the intersection. The motorcycle slammed into the back of that car.

The driver of the car remained at the scene and cooperated with police.

Gasparyan was transported to a nearby hospital, where he was pronounced dead.

LAPD spokesman Josh Rubenstein said the crash appears to be a "tragic accident," but officials were interviewing witnesses as the cause of the collision remained under investigation.

Rubenstein said it's always difficult to investigate a crash site when it involves one of their own.