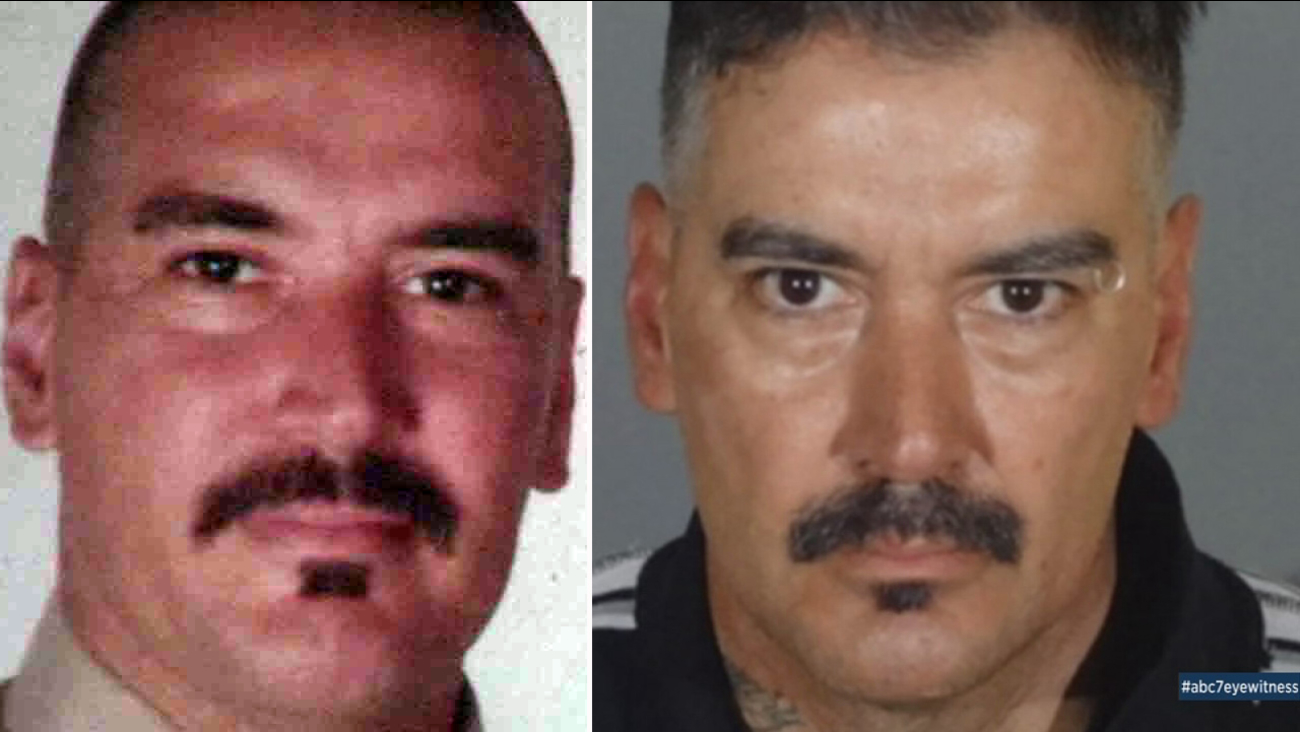 A $20,000 reward was offered for information leading to the arrest and conviction of Jose Luis Chavez, who police said shot a West Covina officer on Friday, May 20, 2016.

Officials say Chavez was stopped by the officer while walking with a bicycle with a woman on May 20 on Badillo Street. Officer Kenny Benitez approached the two for what he believed to be suspicious behavior.

Chavez fled and then shot at the officer with a handgun, officials said. The officer was hit in the chest, and was treated at a local hospital and then sent home to recover.

Chavez was arrested a week after the shooting, and a day after a $20,000 reward was announced.