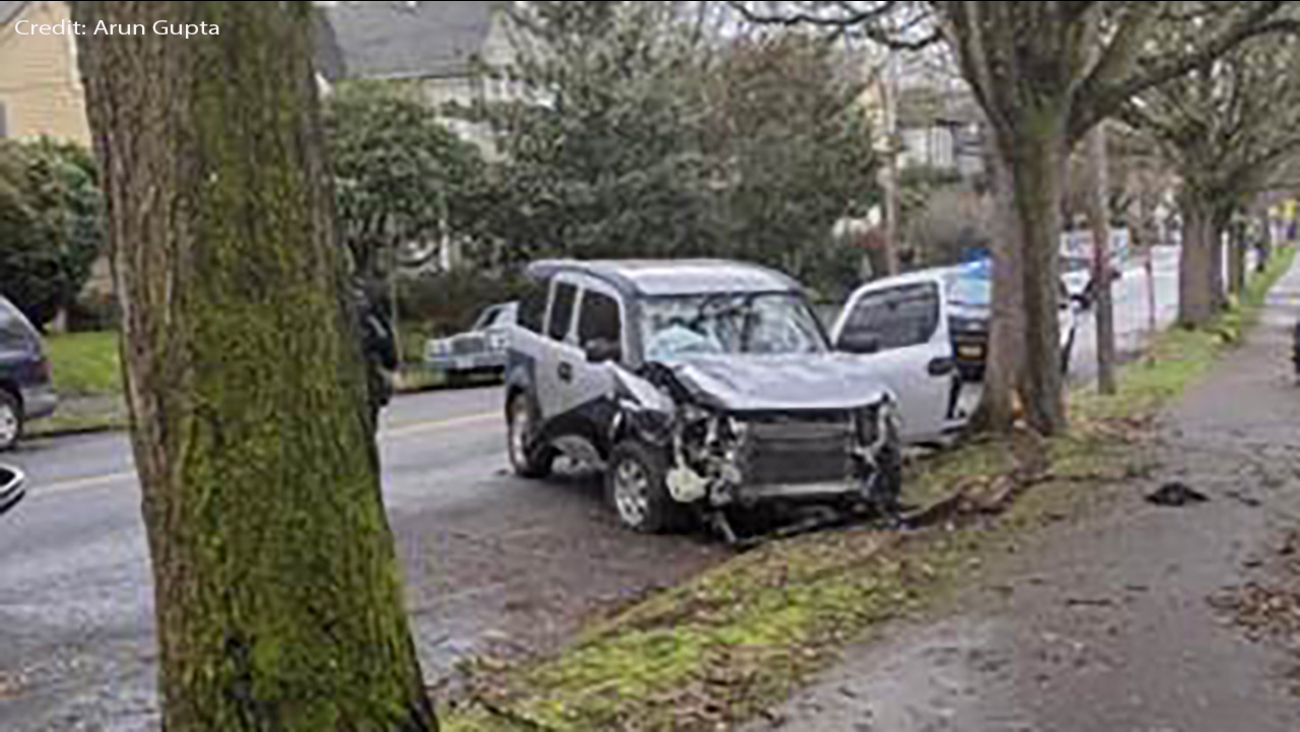 PORTLAND, Oregon -- At least one person is dead and multiple others were injured when a vehicle struck various people Monday afternoon in Portland, Oregon.

In a statement, Portland police said officers responded to a hit-and-run at Southeast 33rd Avenue and Southeast Pine Street. While officers were responding, police said calls came into dispatch regarding an additional hit-and-runs to cars and other pedestrians involving the same suspect vehicle.

The suspected driver crashed at Southeast Stark Street and Southeast 18th Avenue, where he tried to flee on foot. Police said witnesses at the scene corralled the suspect until officers arrived and took him into custody.