The event highlighted the work of the anti-abortion movement since the U.S. Supreme Court overturned the 1973 Roe v. Wade.

The theme was "Our Mission is Love'' and highlighted the work of the anti-abortion movement since the U.S. Supreme Court overturned the 1973 Roe v. Wade decision that found there was a constitutional right to an abortion.

LOS ANGELES (CNS) -- The ninth annual OneLife L.A. was held Saturday in downtown Los Angeles, billed by the Archdiocese of Los Angeles as a celebration of the beauty and dignity of every human life from conception to natural death.

The theme was "Our Mission is Love'' and highlighted the work of the anti-abortion movement since the U.S. Supreme Court overturned the 1973 Roe v. Wade decision that found there was a constitutional right to an abortion.

The event began at 11 a.m. at the La Placita Olvera Kiosk with Los Angeles Archbishop Jos Gomez among the speakers giving welcoming remarks. A "Walk for Life'' to Los Angeles State Historic Park followed at 12:30 p.m., where a program of speakers and performers addressed the crowd beginning at 2 p.m.

Hundreds of people watched the program at the park, which was hosted by Brenda Noriega, young adult programs coordinator at the Roman Catholic Diocese of San Bernardino.

"OneLifeLA has been bringing people together for nine years ... and what started as a one-day event has evolved into a movement of love and a year- long commitment to celebrate and protect the dignity and the beauty of all human life. That is just beautiful,'' Noriega told the crowd.

"We are part of a great movement of human freedom and human dignity,'' Gomez said. ... We all want to live in a society where human life is cherished and welcome, where everyone can live with dignity from conception to natural death. This is a spiritual movement, a movement of the hearts and minds and souls. The movement for life is the movement for love.''

A "Requiem for the Unborn'' Mass at the Cathedral of Our Lady of the Angels was scheduled for 5 p.m., celebrated by Gomez. Speakers will include Lauren Costabile, founder and executive director of Hearts of Joy International, which provides funding for the heart treatment of children with Down syndrome in developing nations; Mike and Penny Michalak, parents of 16 children, including 10 who are adopted, with four diagnosed with Down syndrome and founders of a school in Louisville, Kentucky, that includes students with Down syndrome; and the Capuchin Franciscan friar and priest known as Bro Vic, who shares the gospel message through Catholic rap music.

"OneLife LA is not a single-day event, but a movement that is meant to be lived throughout the year,'' said Michael Donaldson, senior director of the archdiocese's Office of Life, Justice and Peace.

"This year's theme, Our Mission is Love,' speaks to our calling to honor the dignity of all humanity and to recognize that each of us are made in the image and likeness of God.'' 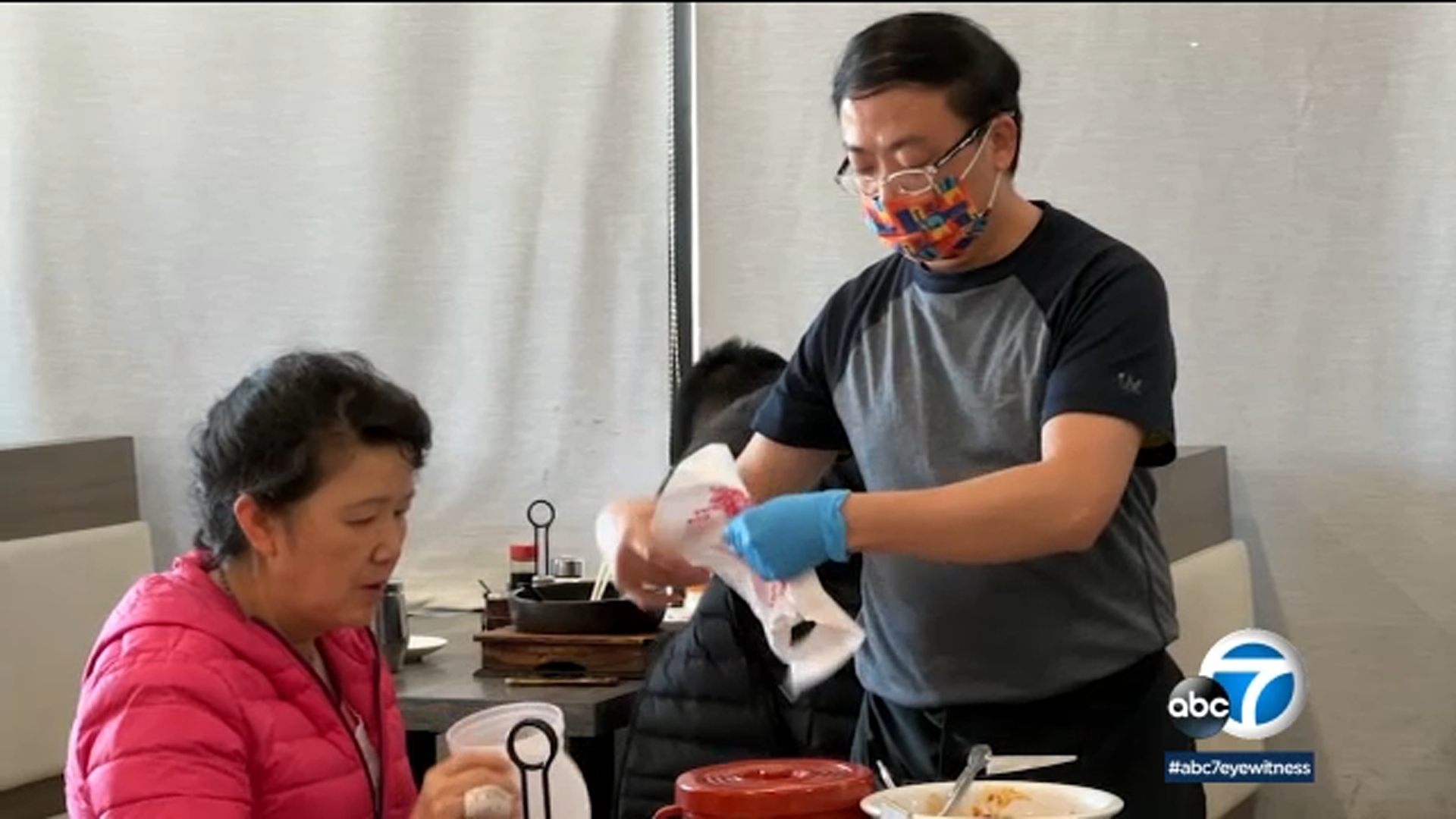 Monterey Park: Inside the diverse community that's now healing as one 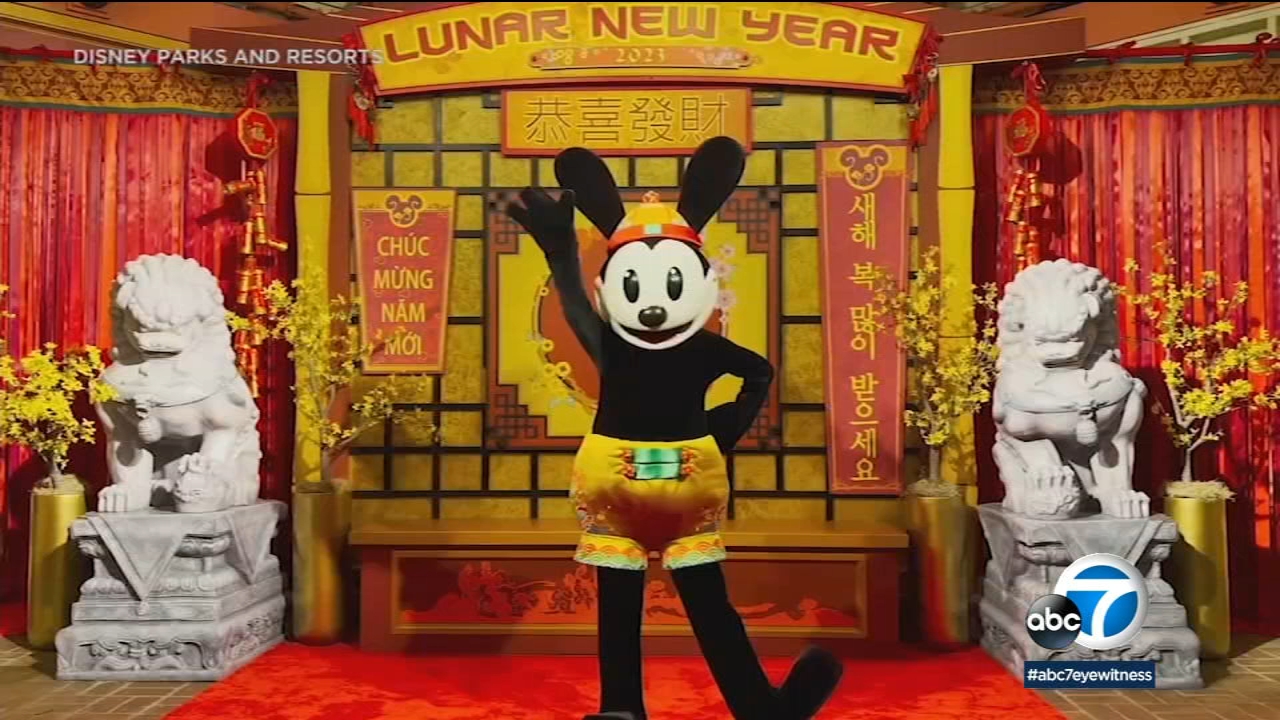