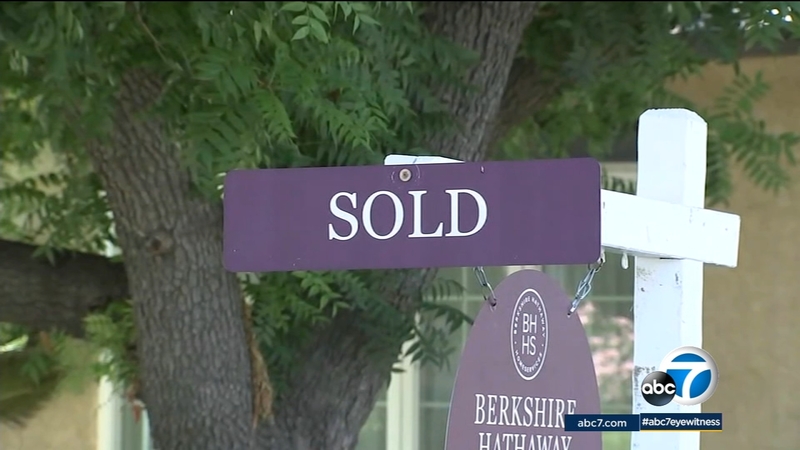 CAMARILLO, Calif. (KABC) -- A 16-year-old boy who visited numerous multimillion-dollar homes throughout Central and Southern California has been arrested for allegedly stealing $40,000 worth of jewelry during an open house in Thousand Oaks, authorities said.

The suspect was taken into custody April 1 at his home in Camarillo, according to the Ventura County Sheriff's Office. His name was not disclosed because he is a minor.

The investigation began in mid-March, following the Thousand Oaks burglary, authorities said in a news release. An appointment and financial paperwork were required to tour the home.

The teen "arrived and appeared young and seemed out of place," the sheriff's statement said, adding that he "was left alone to walk through the house, and after his departure it was discovered the victim's jewelry had been stolen."

The victim told investigators that the boy had claimed to be 23 years old and had a letter indicating he had access to "millions of dollars."

"The language he used during their conversations indicated he was familiar with buying and selling high-end homes and comfortable with discussing money and other investments," the news release said.

Detectives learned he had viewed several other homes in the area under the same false pretenses, but he was not left alone at those residences and no crimes were reported.

When the teen was arrested last week, a search warrant was served at his home and several pieces of high-end jewelry were recovered, authorities said. Investigators also found two lists the suspect maintained of lavish homes and yachts he had visited.

The suspect was booked into the Juvenile Justice Center in Oxnard. His first court date is pending.

Detectives believe the 16-year-old has been going to open houses since October and has viewed homes in Camarillo, Thousand Oaks, Santa Rosa, Oxnard and Malibu. The yachts were in Marina Del Rey, Newport Beach and Channel Islands, San Diego and Morro Bay.