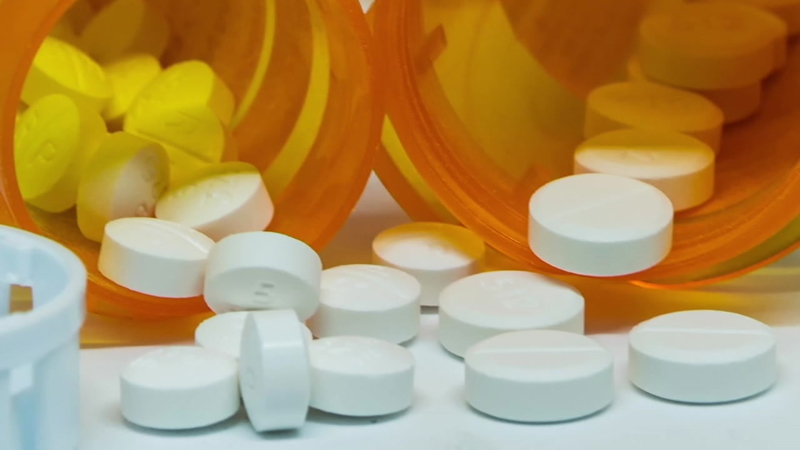 LOS ANGELES (KABC) -- The opioid epidemic has exploded across headlines, but the one group that's often overlooked is seniors.