The shelter has been operating under an appointment-only system since the start of the pandemic.

The shelter has been operating under an appointment-only system since the start of the pandemic. County residents and volunteers believe that's leading to less adoptions and more animals being euthanized.

TUSTIN, Calif. (KABC) -- Calls to fully reopen OC Animal Care to the public are getting louder.

The shelter has been operating under an appointment-only system since the start of the pandemic.

"Right now, the appointment system is very cumbersome," said Mary Lou Solid. "It makes it very difficult for a person to come in and have exposure to a large number of animals."

On Wednesday, OC Animal Care's Community Outreach Committee met to discuss their options and to hear from frustrated animal lovers.

One potential plan included a hybrid system that would allow animal groups to come in at any time to rescue animals.

In addition, it would have allowed people interested in adopting an animal to be escorted through the kennels.

"The more exposure animals have in a shelter the more likely they are to get adopted," Solid said.

However, shelter staff failed to commit to any of the recommendations and could not comment on its current adoption policy due to pending lawsuits filed by animal advocacy organizations.

OC Animal Care staff and two members of the committee agreed to meet in the next few weeks to come up with a reopening plan that could be presented to the public during their next meeting in January.

The committee did make a recommendation to reinstate the Trap, Neuter and Return program for feral cats which also stopped during COVID. 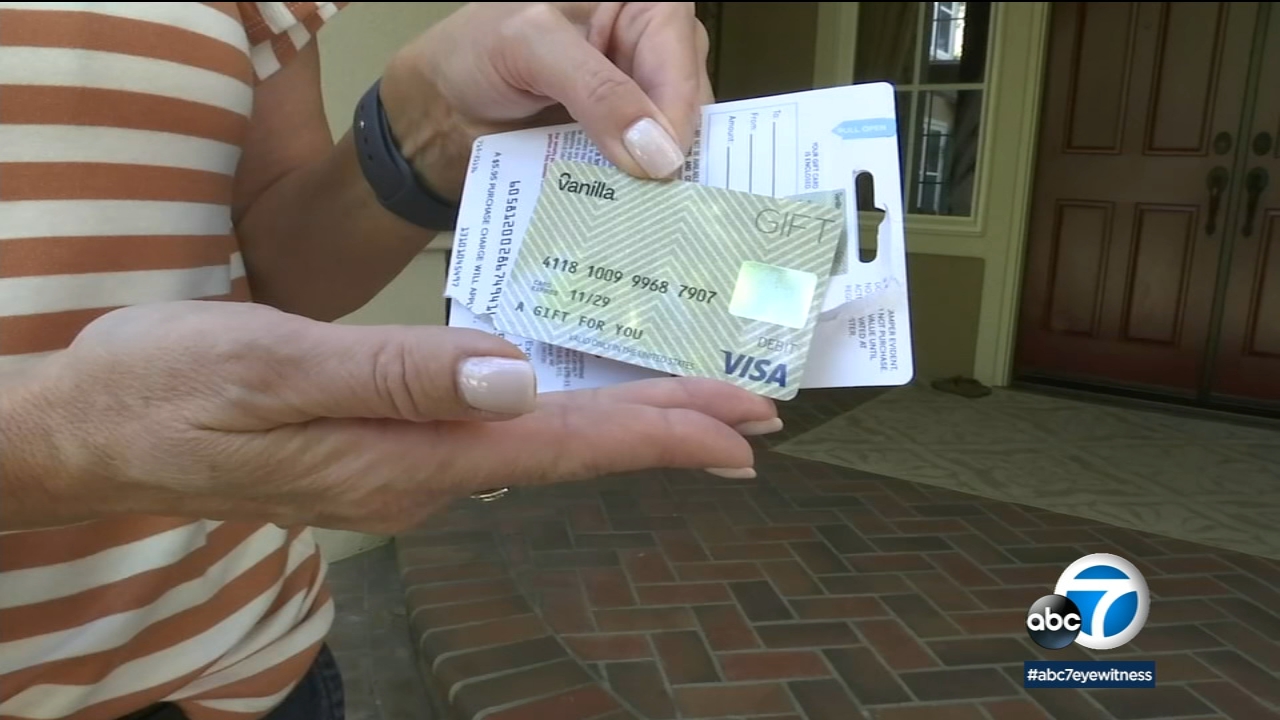 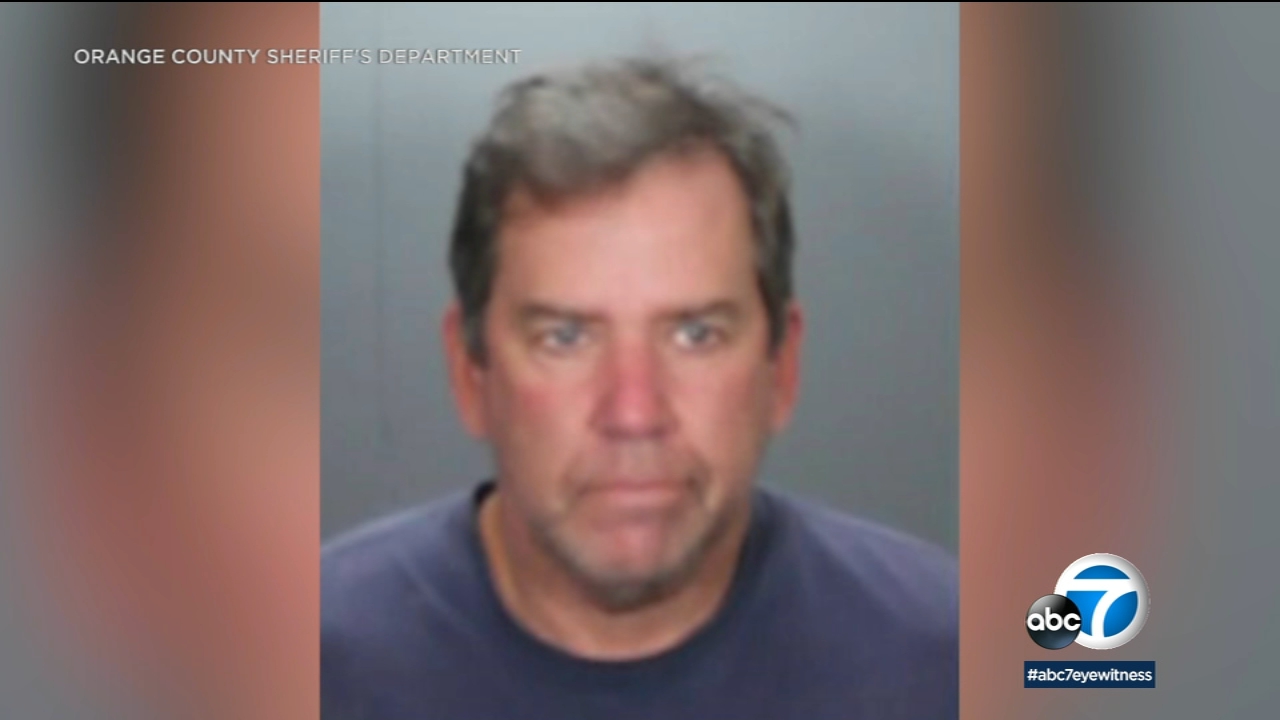