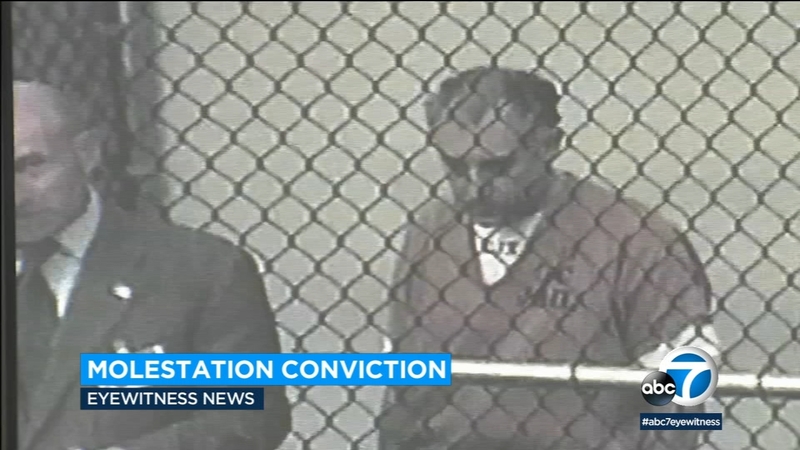 SANTA ANA, Calif. (CNS) -- An Orange County piano instructor on Monday was convicted of molesting eight girls -- with a ninth testifying as a witness in his trial -- over a span of 18 years.

John Mordecai Scott, 65, was initially accused of molesting 11 girls, but one did not wish to participate in the non-jury bench trial before Orange County Superior Court Judge Steve Bromberg, and charges related to another alleged victim were dismissed before the verdict.

Scott, who is scheduled to be sentenced May 13, faces 111 years to life in prison for his conviction on 26 sex-related counts. The defendant, who was out on bail during the trial, was immediately taken into custody when the verdict was announced.

The first crime occurred in 1996, Deputy District Attorney Kristin Bracic said in her opening statement of the trial.

She said Scott instructed the girl not to tell her parents. The girl did not come forward until 2002, when she made a complaint to his former employer at Music Makers, but she was told he didn't work there anymore, Bracic said.

An investigation is underway into a use-of-force incident that was captured on video, which shows an LAPD officer tackle a man who was carrying his infant son during a pursuit.

In 2002-2005, another victim was 7 years old when she started taking lessons from Scott at her home, Bracic said. The defendant waited for times when they were alone and that, "It began with tickling,'' she added.

In another incident in May 2006, Scott nearly got caught as he approached a 17-year-old girl on the street to pay her to model for pictures, Bracic said. That alleged victim did not participate in the trial. Two narcotics officers saw the activity and stopped to question him, and Scott said initially he thought the girl was 18, Bracic said. A report was taken, but no charges filed.

Scott's attorney, Ed Munoz, told the judge his client "trained and instructed hundreds of people'' over the years, including some students in their 80s and some as young as 5.