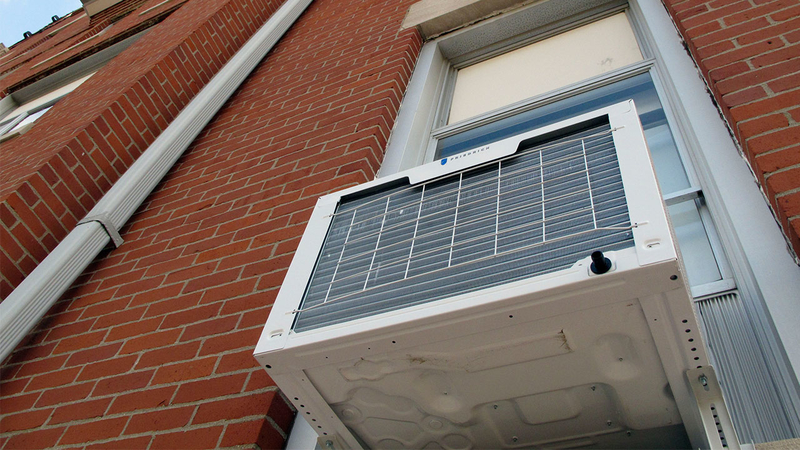 GARDEN GROVE, Calif. (KABC) -- The first day of school is normally an exciting time for parents and students, but the heat is making it a worrisome event for many parents in Garden Grove.

Some campuses don't have air conditioning, and parents say they've offered to bring in portable units to help cool the classrooms down. The district rejected the idea.

According to the district, "Four years ago 15 of our 67 schools had schoolwide air conditioning. Today we begin the 2017-2018 school year with only 19 schools not air conditioned and plan to have A/C within all the schools in the next three years."

It is not quick enough for some parents or students, especially amid another heat wave in Southern California.

Corona is not alone. Other parents agree that with temperatures reaching into the 90s, kids could have a hard time focusing.

"They can't even learn if it gets too hot," said Louie Medina, a student's father.

Garden Grove is in the process of equipping all of their schools with air conditioning, but the undertaking takes time and it will likely be several more years before it is complete.

In the meantime, a representative from the school district said the plan is to avoid strenuous activity, use fans and stay hydrated.