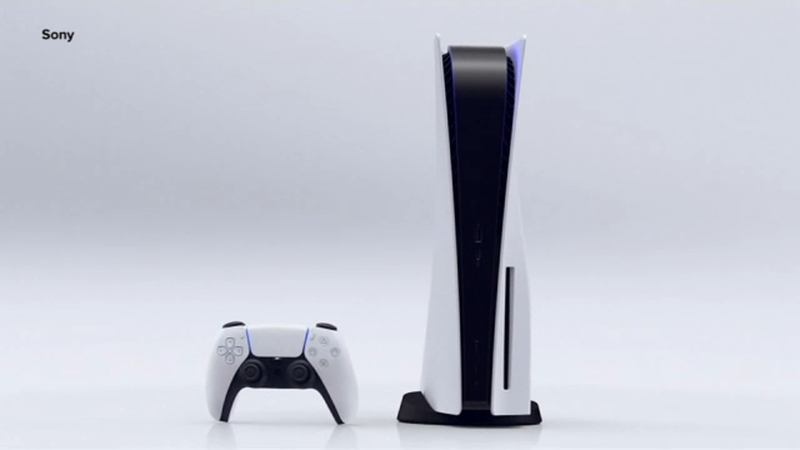 Sony's upcoming PlayStation 5 video game console will cost $500 and launch Nov. 12, the company said Wednesday, setting up a holiday battle with Microsoft's Xbox Series X over whose new console will turn up under more trees this year.

Video game fans have been chomping at the bit for the new consoles, and not just because they've been stuck inside since March. The roughly 7-year life cycle of a video game console has been nearing an end. Both predecessor consoles, the Xbox One and the PlayStation 4, launched in 2013.

The new consoles promise faster load times, souped-up graphics and new games. Sony's console is also more expensive this time around; the PS4 launched for $400 in 2013.

Sony's PS5 will come in two different models - a standard version with an Ultra HD Blu-ray disc drive for $500, and a digital-oriented version with no disk drive that costs $400. While you can still buy games on optical disks, it's increasingly common for gamers to download them in digital form instead.

The U.S., Japan, Mexico, Australia, New Zealand and South Korea will see the console on Nov. 12; everywhere else will get it a week later.

In a presentation Wednesday, Sony previewed games including "Spider-Man: Miles Morales," which will be available at launch, and a Harry Potter game, "Hogwarts Legacy," which will be out in 2021. It gave a sneak peak of "Final Fantasy XVI," which will be exclusive to PlayStation, but did not specify when that game will launch.

Last week, Microsoft said its Xbox Series X will cost $500 and debut Nov. 10, just ahead of the holidays. A stripped down version, Xbox Series S, will cost $300 and be available at the same time. Pre-orders begin Sept. 22. New video games at launch include "Assassin's Creed Valhalla," "Gears Tactics," "Dirt 5," and "Watch Dogs Legion."

Nintendo, which makes another popular console, the Nintendo Switch, won't have a new model out until next year. But Facebook could offer Microsoft and Sony some holiday competition. It said on Wednesday a new version of its wire-free virtual reality headset, the Oculus Quest 2, will start shipping October 13, just in time for the holidays.
Report a correction or typo
Related topics:
arts & entertainmentvideo gameplaystation
Copyright © 2021 by The Associated Press. All Rights Reserved.
More Videos
From CNN Newsource affiliates
TOP STORIES