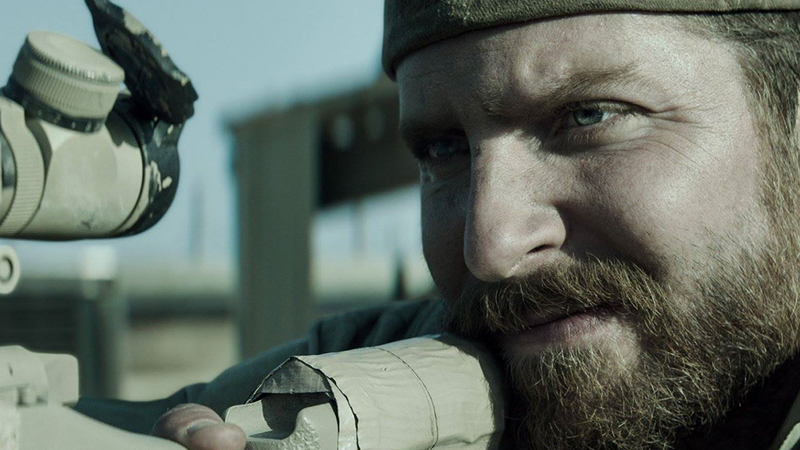 LOS ANGELES -- "American Sniper" has earned more than $300 million dollars at the box office. It's the highest grossing Oscar nominee and ranks as Warner Bros.' fifth-highest grossing film in domestic box office ever.

But it's not the only Oscar-nominated film to tackle the tough subject of the post-war lives of service veterans.

The HBO documentary, "Crisis Hotline: Veterans Press 1," is up for Oscar gold in the documentary short subject category.

"We wanted to tell a story about the crisis of veteran suicide," director Ellen Goosenberg Kent said. "We found this incredible place, which is the only call center in America that takes calls from veterans in crisis and their family members. They get 22,000 calls a month."

The U.S. Department of Veterans Affairs says every 80 minutes in America, a veteran dies by suicide.

The filmmakers say since 2001, more veterans have killed themselves than have died in combat in Iraq and Afghanistan combined. To address the issue, the VA's crisis hotline is open 24 hours a day, 365 days a year.

"We want veterans to feel that there's no shame in reaching out for help," Goosenberg Kent said. "In fact, it's brave. It's just as brave as going to war. It's brave to say, 'You know what? I need some help adjusting and finding myself again.'"

The feature film "American Sniper," which is based on a true story, deals with one veteran's return home to civilian life. Its remarkable box office success tells the documentary's producer something important.

"It tells us that people are ready to hear these stories. He was a hero in war, but he came home and he was lost and he found himself again by working with other veterans," Goosenberg Kent said. "Our film tells the story of veterans who come home, of how their family members struggle with them because they're different. People come home from war different."