A woman's dash cam captured a thief's stunned expression when he broke into her car.

A Beaverton, Oregon, woman recently had her car broken into. A neighbor saw her car door wide open one morning and told her.

But the woman knows what her suspect looks like thanks to a dash camera. Her Owlcam was activated after the man got into the car. The camera's light turned on after 10 seconds and captured the man's stunned expression, which created an online sensation.

He was startled, and he and his friends bolted shortly after. The Owlcam is a motion-activated dashcam that recorded video of the break-in. She turned the footage over to the police.

"Nothing was missing, but you could see someone had gone through my car," she said to KOIN. "I am totally happy I bought that camera. It's worth every penny."

The woman, who declined to go on camera since the man hasn't yet been caught, felt violated. But she does have a clear shot of her intruder, and a case that's garnered a ton of attention.

Her anger toward the break-in has a tinge of amusement now, with a lasting image to remember the man by. 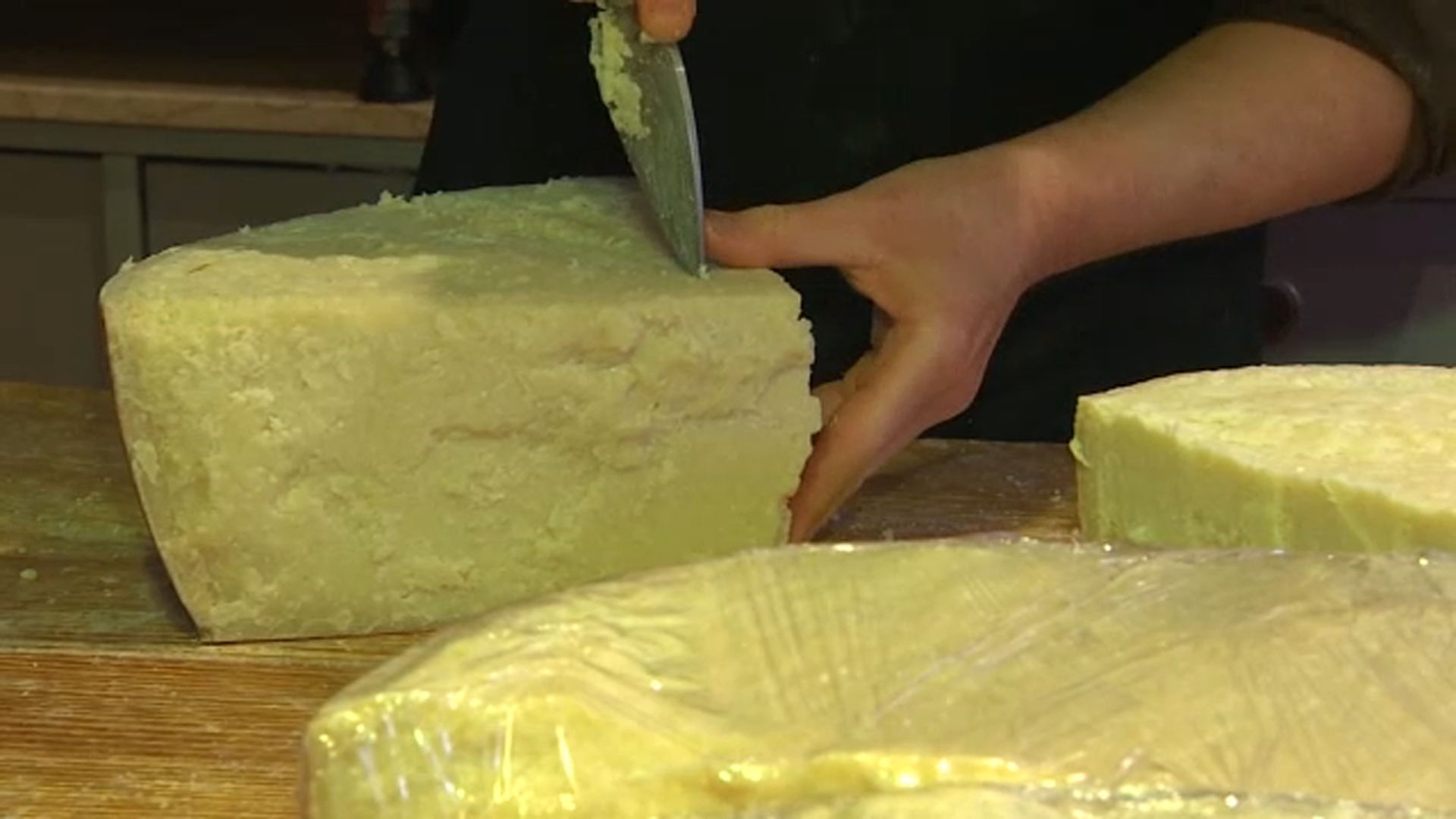 Eat cheese before bed? This company wants to pay you $1,000 to do it 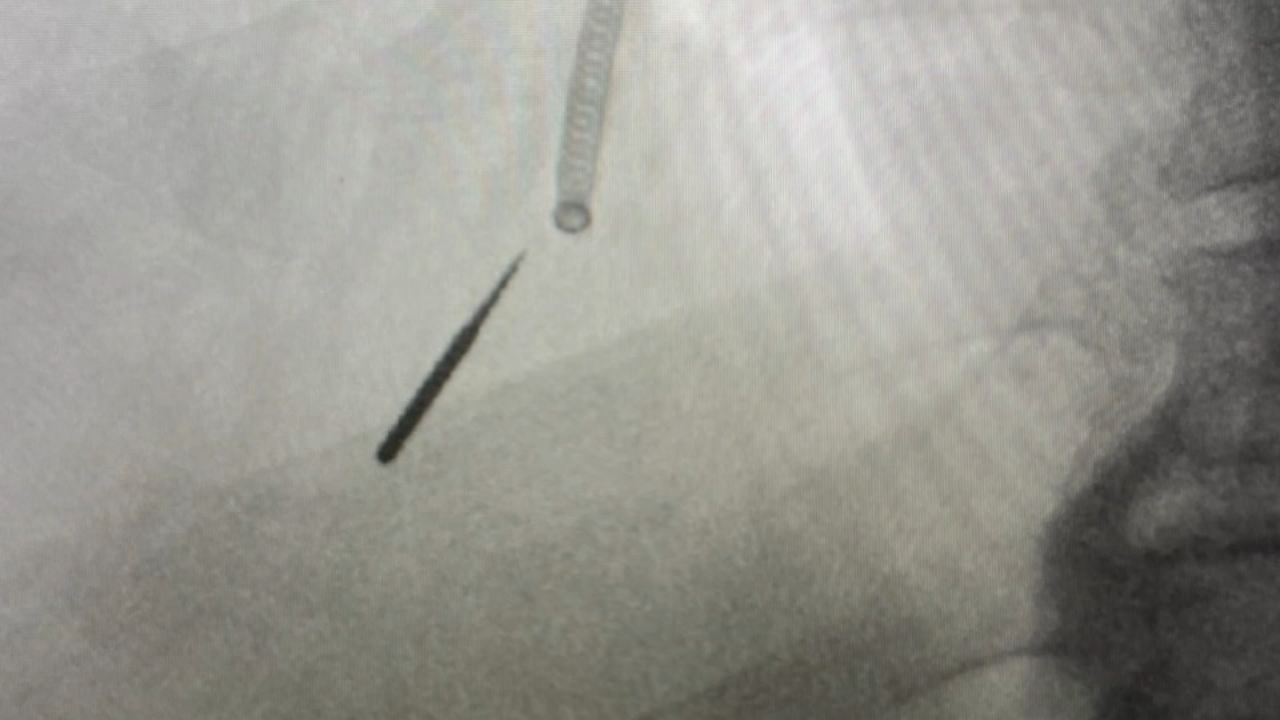 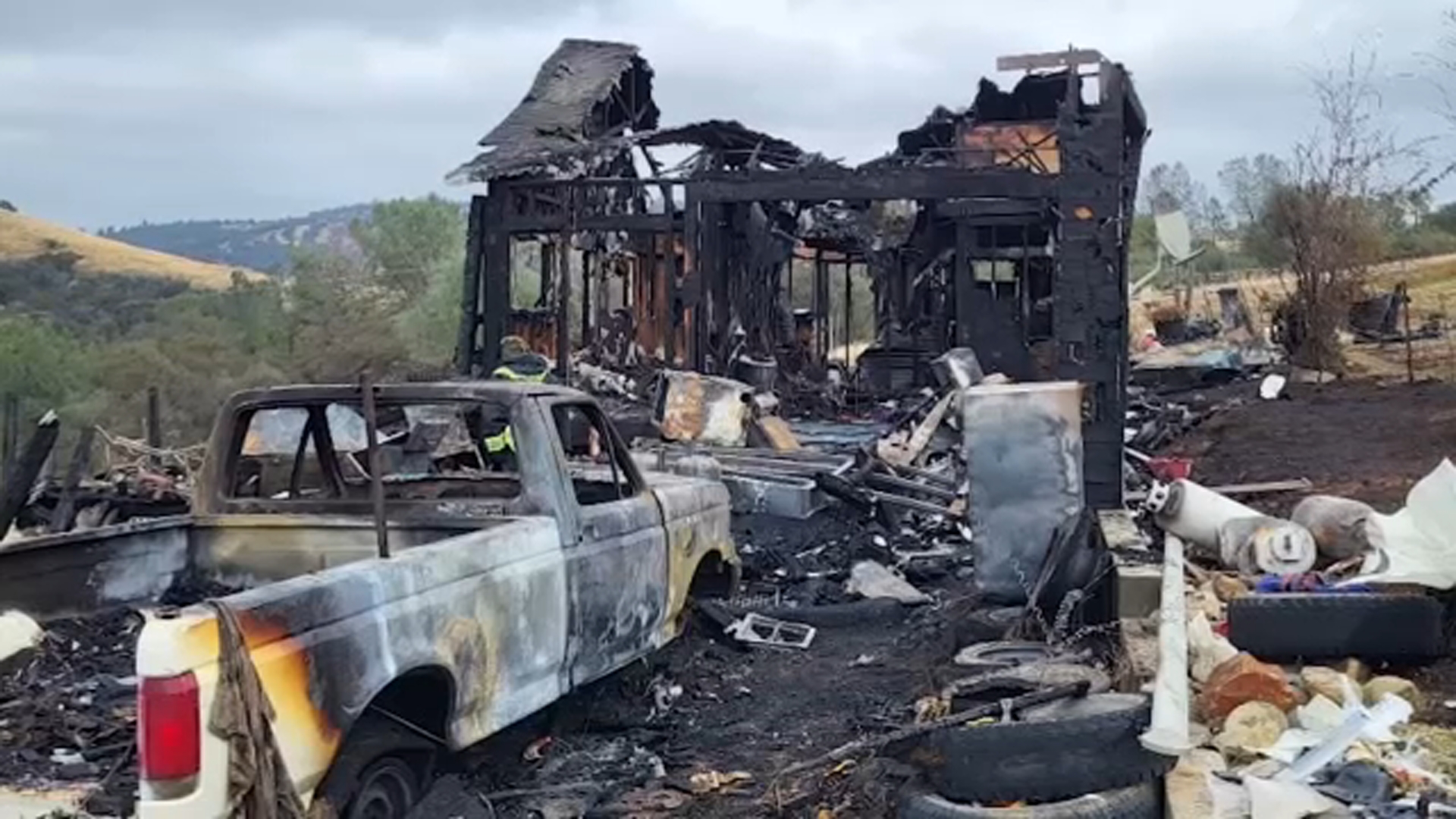 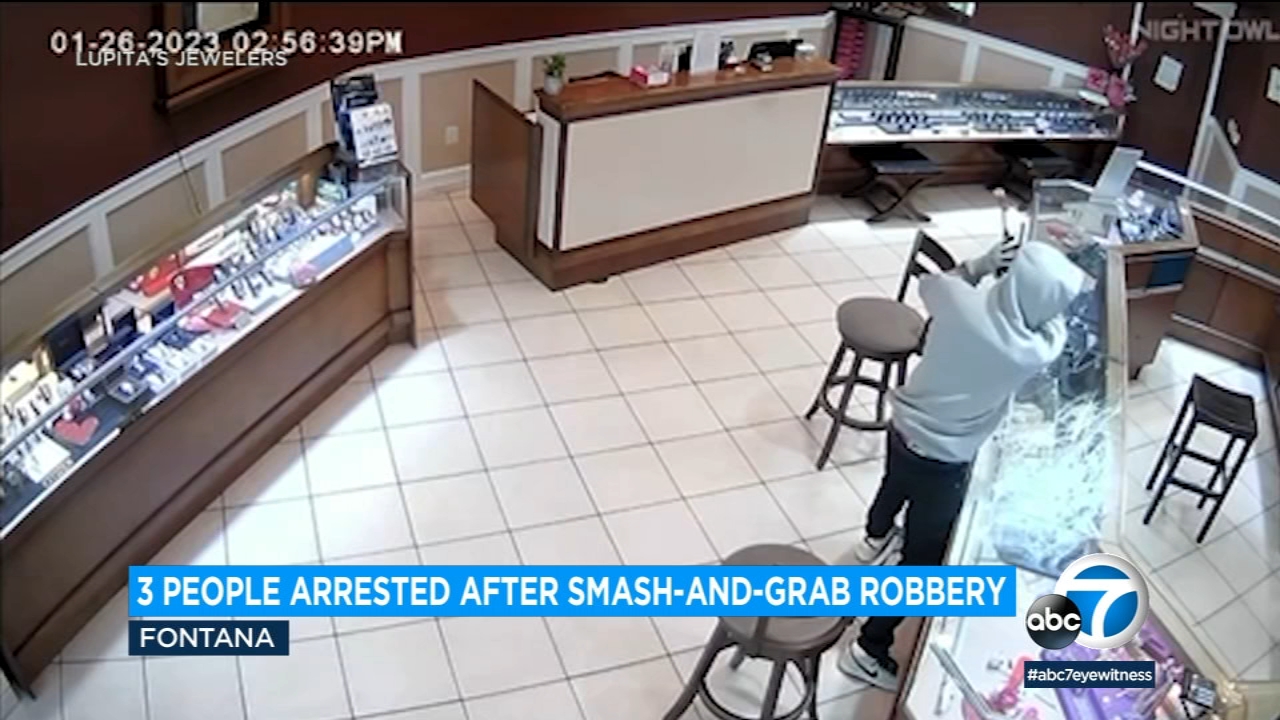