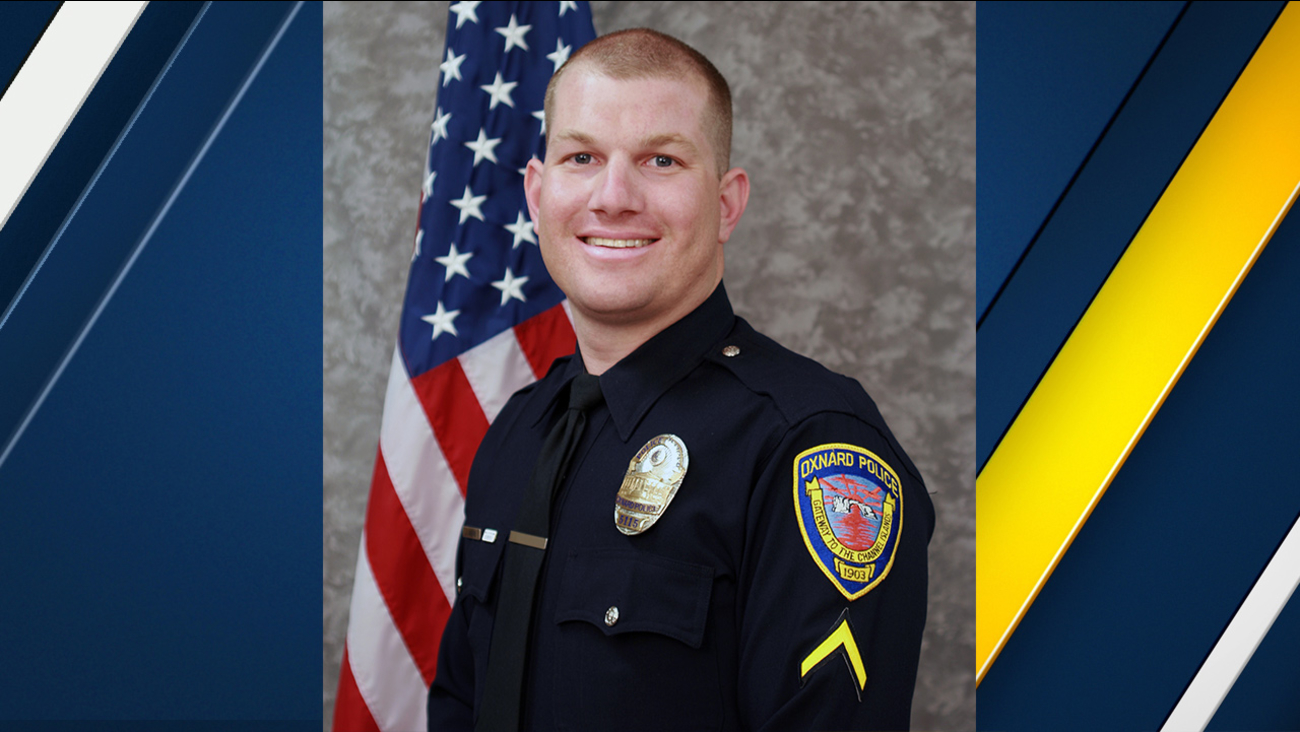 Officer James Langford of the Oxnard Police Department is seen in an official photo.

OXNARD, Calif. (KABC) -- An Oxnard Police Department officer was in critical condition after a motorcycle crash in Kern County on Tuesday afternoon, the agency said.

Officer James Langford, a 12-year veteran of the department, was on a training ride when the incident occurred about 3:30 p.m. on Highway 58, just west of Highway 33, according to a press release. Langford, 35, lost control of the motorcycle, according to police. No other vehicles were involved.

Langford was airlifted to a local hospital after the collision, the cause of which was being investigated by the California Highway Patrol.