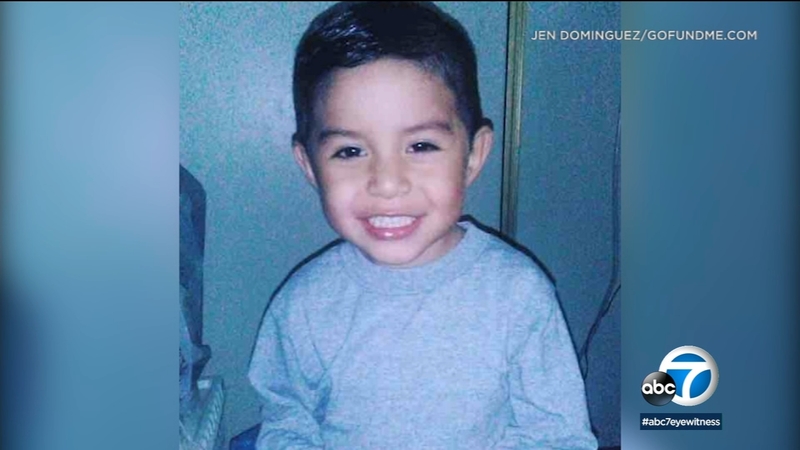 PALMDALE, Calf. (KABC) -- The reported drowning of a young boy in Palmdale is under investigation after detectives found trauma to the child's body.

The death of 4-year-old Noah has been deemed suspicious, the Los Angeles County Sheriff's Department announced at a press conference Tuesday.

Officials said the child's parents reported that Noah was found in their apartment complex's community pool in the 1200 block of Avenue S on July 5 around 4 p.m. The child was then transported to a nearby hospital, where he died.

Officials said they discovered there was trauma to Noah's body that was inconsistent with drowning. Detectives won't say exactly what kind of trauma the boy suffered.

The child's parents were interviewed and have not been arrested. Meantime, three other minors from the family home are under protective custody.

Detectives said there were previous reports to Department of Children and Family Services concerning the welfare of baby Noah, but sheriff's officials said they cannot go into detail because they are still gathering facts.

"We're retrieving the case file as we speak, and we're going to be reviewing that case file, and we'll have more information in the next coming days," said LASD Lt. Joe Mendoza.