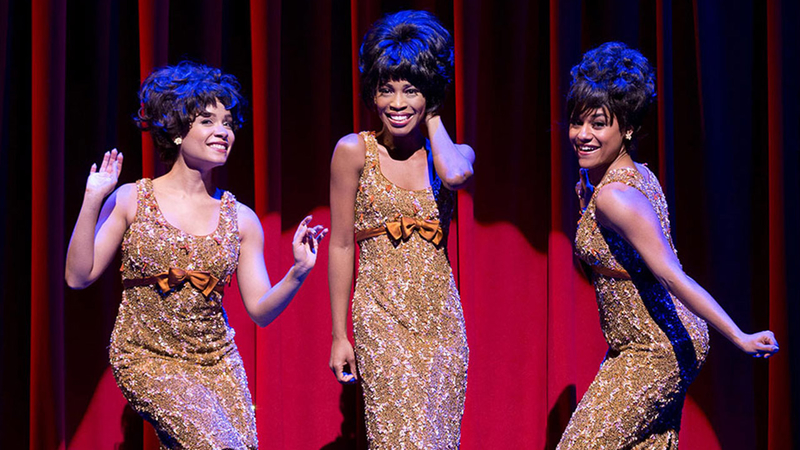 LOS ANGELES (KABC) -- It was a big hit on Broadway. Now, "Motown the Musical" is on stage in Hollywood.

The musical tells the story of how Motown began, while featuring more than 40 classic songs. The show takes us back to where it all began with one man's dream. That man was Berry Gordy.

"There's been so many myths and so many negative stories that have come out about Motown and what we did and how we did it and who did it and so on and so forth," singer Smokey Robinson said. "It is time for it to be told accurately. So that's what's happening."

Berry says telling the Motown story is what's most important and the songs just happened to help do that.

"A lot of luck was in there and I had people that believed in going down roads with me where there were no roads," Berry Gordy said. "It was just a dream, a dream that happened to have come true, because I met Smokey early in the game and he was the soul of Motown."

The soul of "Motown the Musical" was its director.

"What they always talked about at Motown is how they were a family and love overcomes all of it," director Charles Randolph-Wright said. "That's what you see with them."

He added: "It brings people together. Motown did this years ago and it's doing it again."