Sheriff's deputies have located the registered owner of a party bus suspected of dragging a father of two about 200 feet in a hit-and-run in Norwalk. The owner is cooperating with the investigation. No arrests have been made.

NORWALK, Calif. (KABC) -- Sheriff's deputies have located the registered owner of a party bus suspected of dragging a father of two about 200 feet in a hit-and-run in Norwalk.

The owner is cooperating with the investigation. No arrests have been made.

The victim, 26-year-old Efren Virgen, was lifted from a medically induced coma and is now able to breathe on his own. However, he still remains in critical condition, sheriff's officials said on Monday.

Virgen's brother told Eyewitness News that he will have to undergo surgery for his crushed pelvis on Wednesday, but it looks like he will pull through.

Leads from the public led to the identification of the black 1998 Ford E-450 bus involved in the collision. Police say the vehicle is registered to a Pico Rivera resident and the owner is cooperating with the investigation.

The vehicle is being held as evidence at a local tow yard.

Virgen was struck by the bus around 2:30 a.m. Saturday while walking home on Fairford Avenue south of Ratliffe Street.

Authorities said he was dragged for more than 200 feet. He suffered major injuries and was transported to an intensive care unit at a local hospital.

The bus drove by Rock of the Nations Church, which has surveillance cameras pointed at the street that captured the bus driving by.

Detectives said another driver called 911 after seeing the bus hit Virgen. The church surveillance video shows a car driving south, and then doing a U-turn and slowly driving back up the street. The witness stayed with Virgen until help arrived.

The church did not know what had happened until Virgen's family members stopped by.

It was unclear if Virgen was in a crosswalk when he was hit.

Anyone who has information about this incident is asked to call the Los Angeles County Sheriff's Norwalk Station at (562) 863-8711. 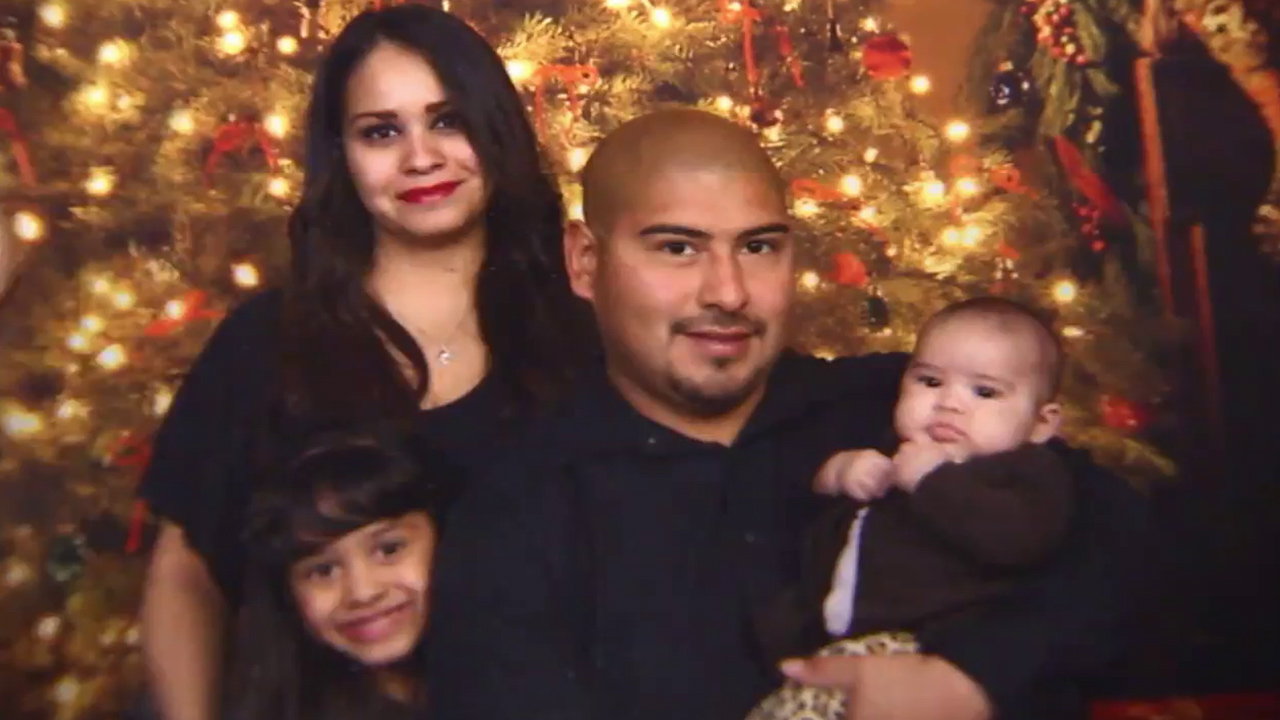