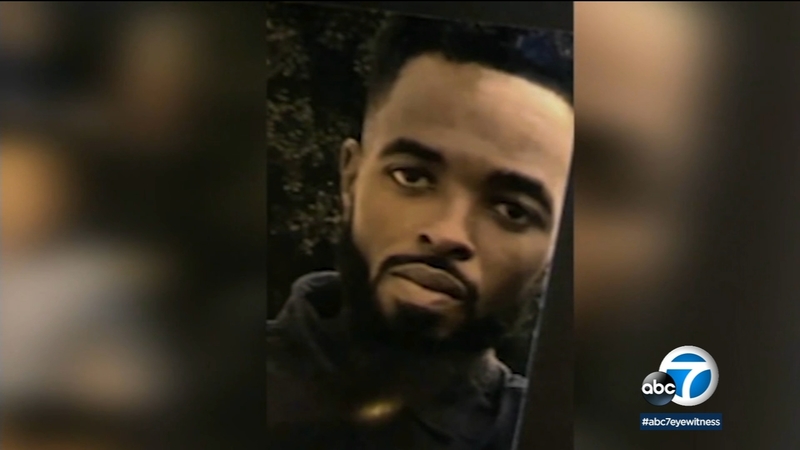 PASADENA, Calif. (KABC) -- Attorneys representing the family of a man who was shot and killed by a Pasadena police officer say there is evidence that the shooting was unjustified.

Anthony McClain was fatally shot after a traffic stop last August. Police say the 32-year-old was armed with a handgun when he took off running from the scene.

On Monday, the family's attorneys released new video. The attorneys say the video showing a large crowd gathered around McClain as he was handcuffed cast doubt on the weapon that was found.

McClain, the father of two young sons and a 2-year-old daughter, was shot in the back. Attorneys say the bodycam video released by the police department proves their case.

Pasadena police say the officer opened fire after realizing McClain had a gun. They say his DNA was found on the weapon.

The department says the case has been submitted to the Los Angeles County District Attorney's Office for review.

McClain's family has filed suit against the department, claiming police violated his civil rights. Members of his family are being represented by famed civil rights attorney Benjamin Crump.

The family of Anthony McClain announced on Thursday the filing of a legal claim against the City of Pasadena for wrongful shooting and excessive force after he was killed in an officer-involved shooting.