Requests to follow such COVID-19 protocols have become increasingly common in the last few months, as venues have reopened to touring musicians and comedians. Chelsea Handler, another comedian going on tour this year, has required a negative test or proof of vaccination for attendees, as did music festival Lollapalooza and bands like Phish.

Oswalt intended to do the same, he said in a video posted to Instagram last week. But his venues in Florida, where he was set to perform in three cities, and his venue in Salt Lake City refused to comply. Those dates, he announced, are now canceled.

"This difficult decision was made due to the rising number of COVID cases," Oswalt said. "And also because I have an ego but my ego is not big enough to think that people should die to hear my stupid comedy." 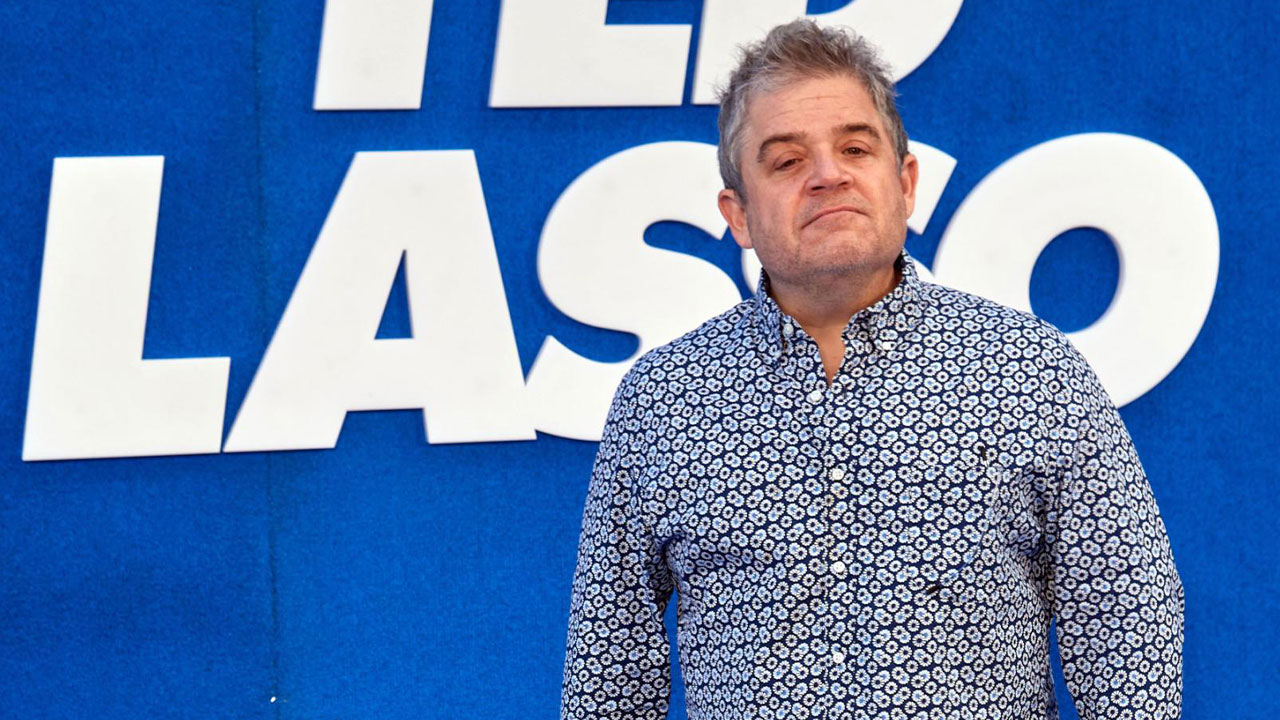 The other dates on Oswalt's tour are still planned. CNN reached out to representatives for Oswalt for further comment, but did not receive a response.

In Florida, businesses are not legally allowed to request proof of vaccination, a move made by Gov. Ron DeSantis in April. (Venues in the state did not immediately respond to CNN's request for comment.) In Utah, Oswalt was scheduled to appear at Kingsbury Hall on the campus of the University of Utah, and while the school requires vaccinations for students, a spokesperson confirmed to CNN that it "cannot extend that to patrons at campus venues for experiences presented by the University of Utah."

"However, outside rentals (like Live Nation) may make their own safety protocols. Unfortunately, Oswalt's team had already made the decision to cancel the January show prior to this clarification, but we're looking forward to rescheduling with him in the future," the spokesperson said in a statement.

Oswalt's decision drew some criticism, notably from GOP Sen. Ted Cruz of Texas, where Oswalt has multiple shows scheduled. In response to the canceled shows in Utah and Florida, Cruz wrote on Twitter, "Both of his fans were disappointed."
Across the US, COVID-19 cases have been spiking, largely driven by the large swaths of unvaccinated Americans. The Delta variant, at least twice as contagious as the original virus, has also contributed to the rise in cases. Since July, hospitalizations from COVID-19 have been steadily rising, too, with nearly 30% of all hospitalizations occurring in Florida and Texas.

Garth Brooks is canceling his tour dates in five cities, citing a rising number of COVID-19 cases: "Watching this new wave, I realize we are still in the fight and I must do my part."