The judge ordered Merck's bail at $60,000 and he is scheduled for a preliminary hearing on Dec. 2

Merck is suspected of punching and threatening to kill Perrette outside of her Hollywood home on Thursday.

Perrette said Merck, who kept telling her his name was William, grabbed her as she walked from her home on Cahuenga Terrace to a guest house she bought across the street.

"He grabbed me so forcefully, pinned my arm, punched me in the nose, forehead repeatedly telling me he was going to kill me," she tweeted on Friday.

It wasn't until she told the man her nephew was named William that she said Merck stopped and fled the scene. 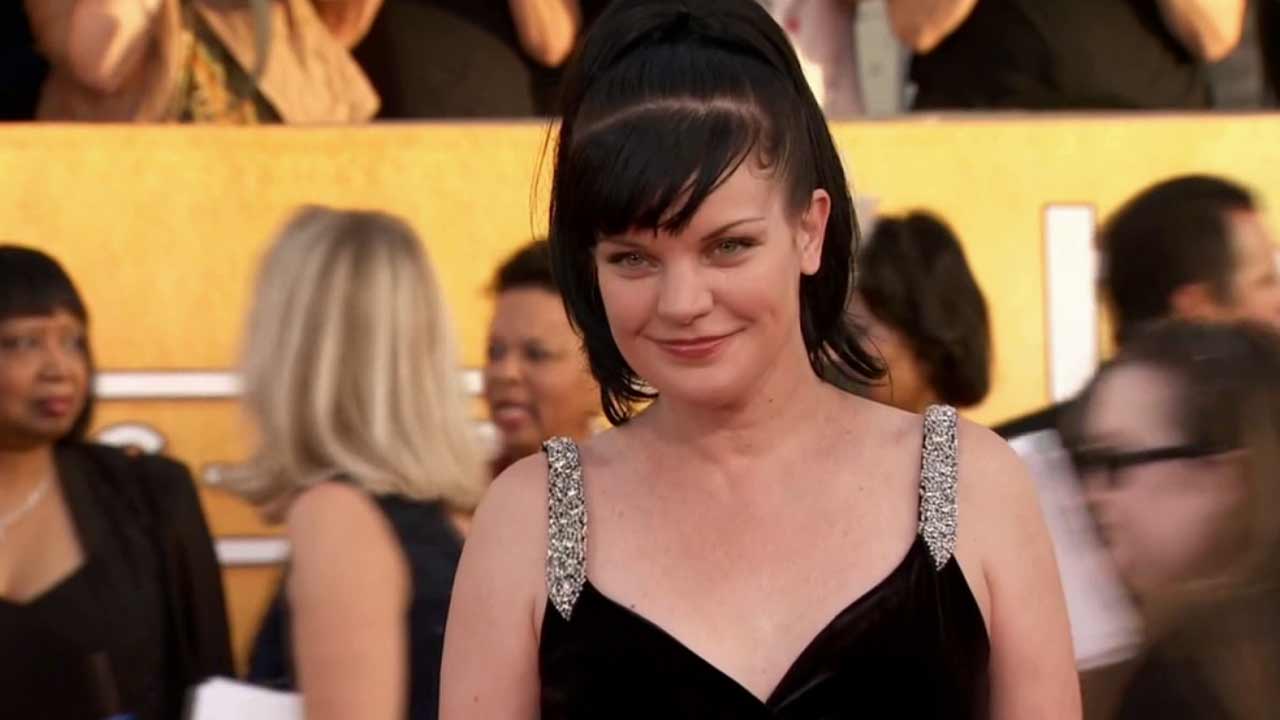