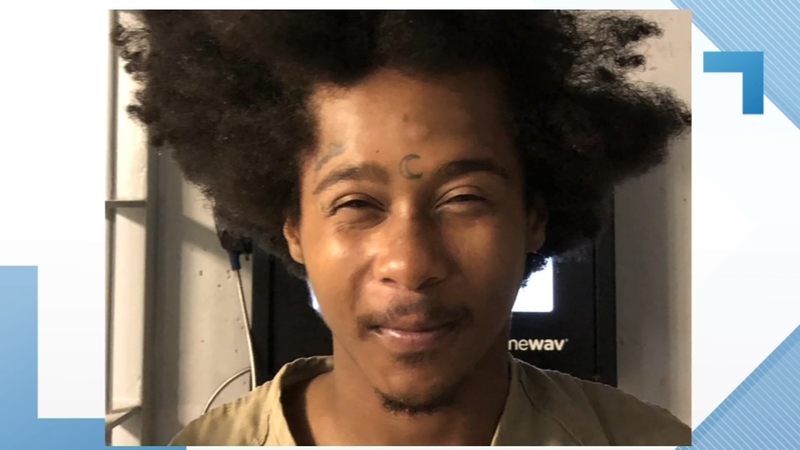 A "suspected serial killer" has been taken into custody with the semi-automatic pistol he allegedly used in multiple slayings within weeks in the St. Louis area and in Kansas City, Kansas, according to the FBI.

In September there were six shootings from the same handgun (according to the shell casings) in St. Louis County and in St. Louis City, in which four people were killed, Richard Quinn, special agent in charge of the FBI's St. Louis Division, said at a news conference Monday.

The St. Louis city and county crimes were within two weeks, according to a probable cause affidavit.

On Sept. 12 a victim was waiting at a bus stop when he was shot from behind without warning, the affidavit said.

The next day, a victim was fatally shot in the head and arm, according to the affidavit.

The final deadly shootings were on Sept. 18 and Sept. 26, the affidavit said.

Witnesses and a victim provided a description highlighting "some unique physical characteristics" of the suspect, Quinn said, but then law enforcement ran up against "a little bit of a wall."

Quinn credited police in Kansas City, Kansas, for sharing the identity of a suspect in two fatal shootings -- 25-year-old Perez Reed -- with St. Louis city police. The FBI was then able to compare the information and link the cases, Quinn said.

Reed was arrested on Friday while on a train from Kansas City, Missouri, to St. Louis. He was taken into custody without incident when he got off the train in Independence, Missouri, the FBI said.

Reed had a .40 caliber semi-automatic pistol with him when he was arrested, the FBI said, adding that the weapon matched the shell cases in St. Louis and St. Louis County. The handgun also matched casings at the scenes in Kansas City, St. Louis County Prosecuting Attorney Wesley Bell said.

Reed was apprehended by an FBI task force and is being held in federal detention, Bell said. He was charged federally with interstate transportation of a firearm with intent to commit a felony.

Reed made an initial court appearance on Monday. He waived a detention hearing and a preliminary exam has been set for Nov. 22.

Reed was charged in St. Louis County with two counts of first-degree murder, one count of assault and three counts of armed criminal action, Bell said, adding that he faces more charges in other jurisdictions.