PG&E is coming under new, intense criticism for holding a party at a posh Sonoma County winery the same week while the utility planned the massive blackouts.

SAN FRANCISCO -- PG&E is coming under new, intense criticism for holding a party at a posh Sonoma County winery this week, while the utility planned the massive blackouts and on the anniversary of the devastating North Bay wildfires. PG&E's president and CEO admits the event was "tone deaf".

PG&E held a wine tasting at Silver Oak Winery outside Healdsburg on Monday and Tuesday of this week, for the utility's top natural gas customers -- 60 people in all. A spokesperson told me the event was funded by shareholders, not with ratepayer dollars. State Senator Jerry Hill is not so sure.

"On political events, their shareholders pay," said Hill. "If you're thanking your good customers, I would think the ratepayers would pay for that."

Hill's district contains San Bruno, site of the horrific natural gas pipeline explosion in 2010. After PG&E's criminal conviction for safety violations and obstruction, Hill said it looked like the utility's gas division was cleaning up its act.

"Then we saw as we did a couple of months ago that they falsified over 100,000 records on their locate and dig reports," Hill told the I-Team. "They actually falsified, that could have put people's lives at risk and then they do something silly and stupid like this."

The timing of the PG&E party is getting the most criticism. It came on the same days that the utility was planning blackouts of historic proportions, and on the two-year anniversary of the wine country fire storm that killed dozens of people and destroyed thousands of homes.

Sonoma County Supervisor Susan Gorin told us, "Just infuriating, it once again shows the callous disregard to all of the folks who experienced losses in the fires."

Gorin lost her house in the 2017 wildfires. She went to PG&E headquarters in San Francisco this week demanding answers about the blackouts, and she's frustrated about the party.

"I would like to send them to monthly bus tours of all of the burn areas to see how we are not recovering, and I would invite them up to my fire burn lot without a house and feed them now my defrosted food from my freezer."

PG&E released a statement today, "While the event was planned for about a year, we sincerely apologize for the insensitivity of the timing and location of the event, given the two-year milestone of the 2017 North Bay wildfires. Moving forward, we will no longer hold these types of events."

Not enough for Senator Hill.

RELATED: Consumers can file a claim with PG&E, but will they get paid?

"That company is just too large too out of touch with reality and with their constituents in California really I believe to exist anymore," Hill said. "I think we can do everything we can to find an alternative to PG&E."

The I-Team's Dan Noyes asked PG&E for a list of attendees, a copy of the invitation, even just the menu, but they refused.

For a look at more stories and videos by Dan Noyes and the ABC7 News I-Team.

Tracker shows how close we are to overloading power grid 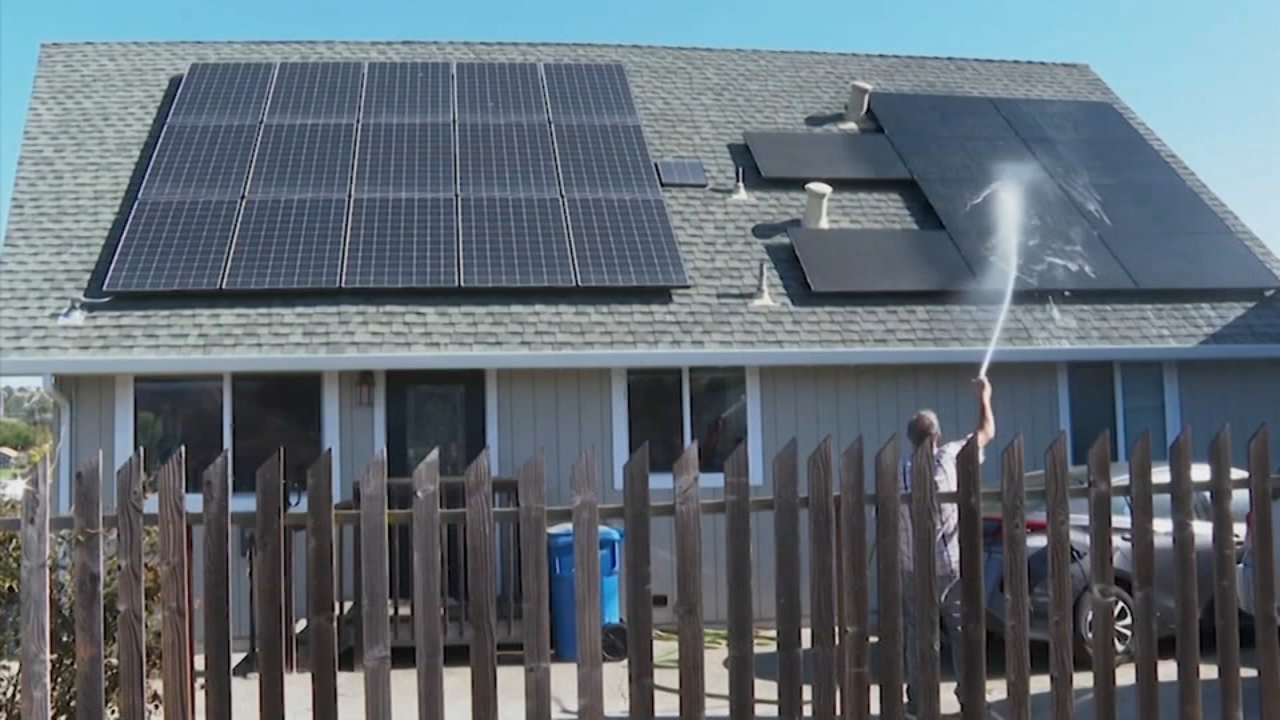 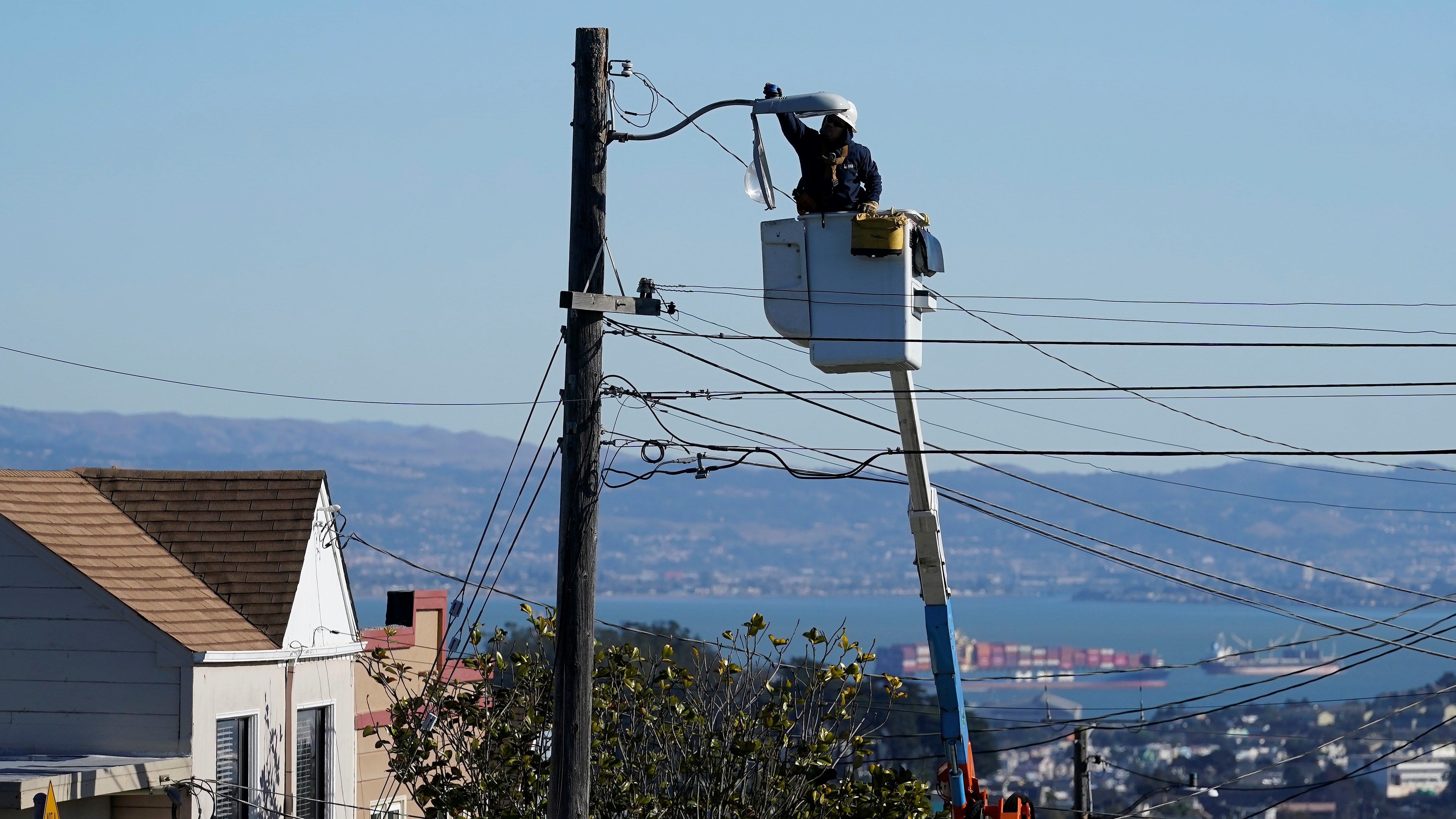