LOS ANGELES (KABC) -- Christopher Hubbart, the notorious "Pillowcase Rapist," has been ordered back to a California state mental hospital for violating the conditions of his release.

The judge recommitted the 65-year-old to Coalinga State Hospital for at least a year, Lacey said, adding that Hubbart remains a danger and needs additional treatment.

In 2014, he was released to a house in the Lake Los Angeles area in the Antelope Valley. His release was widely criticized and protesters routinely demonstrated outside his house in a sparsely populated desert area.

Prosecutors said Hubbart violated the terms of his release when he twice allowed the batteries on his electronic monitoring device to run very low.

In 2015, a judge concluded that Hubbart was not a danger to others and ruled that he could remain in his home with an ankle bracelet. Antelope Valley residents, again, were outraged.

Hubbart has acknowledged raping and assaulting about 40 women between 1971 and 1982. Authorities place the number of victims closer to 100. He used a pillowcase to muffle the screams of some of his victims. 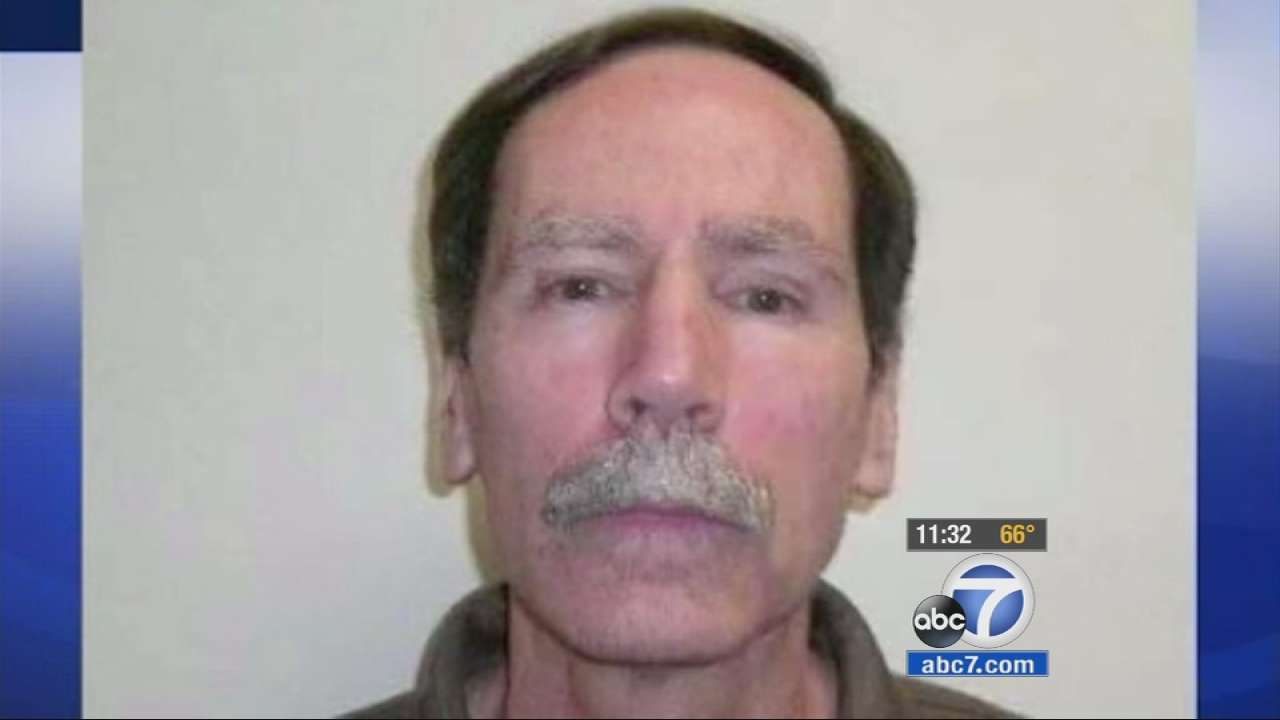 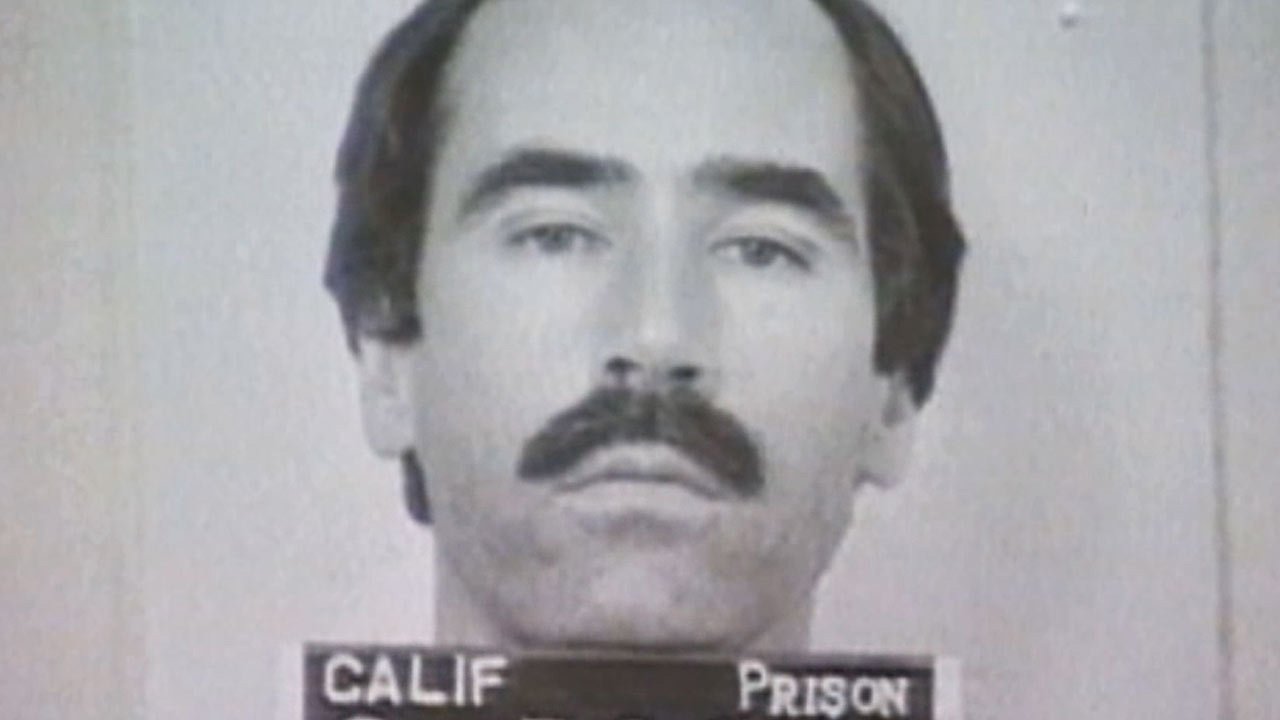