Police shot and killed an armed suspect who led them on a chase in Ventura.
KABC 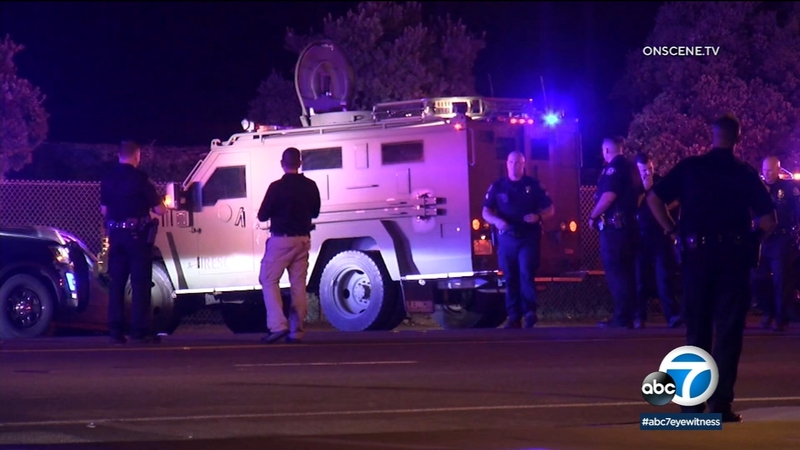 VENTURA, Calif. (KABC) -- Police shot and killed an armed suspect after a high-speed chase ended in Ventura Thursday evening, according to the Ventura Police Department.

Oxnard police was initially in pursuit around 7:20 p.m. before the suspect entered Ventura, prompting Ventura police to assist in the chase, VPD said.

During the chase, the suspect's vehicle was "disabled" near Harbor Boulevard and Seward Avenue. It appeared the driver smashed into a fence.

VPD says the suspect exited the vehicle and took off running. That's when police opened fire.

The suspect was struck and pronounced dead at the scene.

No officers or bystanders were hurt in the shooting.