EAST BRISBANE, Australia -- Police officers see many things, but law enforcement in Australia said this was a first for them.

A 50-year-old woman was stopped in East Brisbane on "outstanding matters," and was promptly taken to the jailhouse.

But when officials asked her if she had anything to declare, authorities said she forced a green canvas bag into the arms of police and said she had a baby koala on her.

When police unzipped the bag, they found a male baby koala inside. 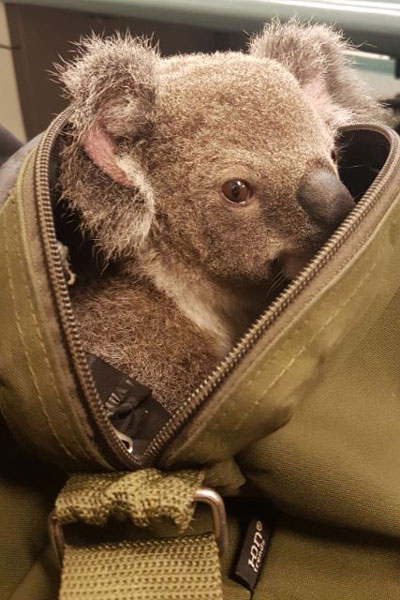 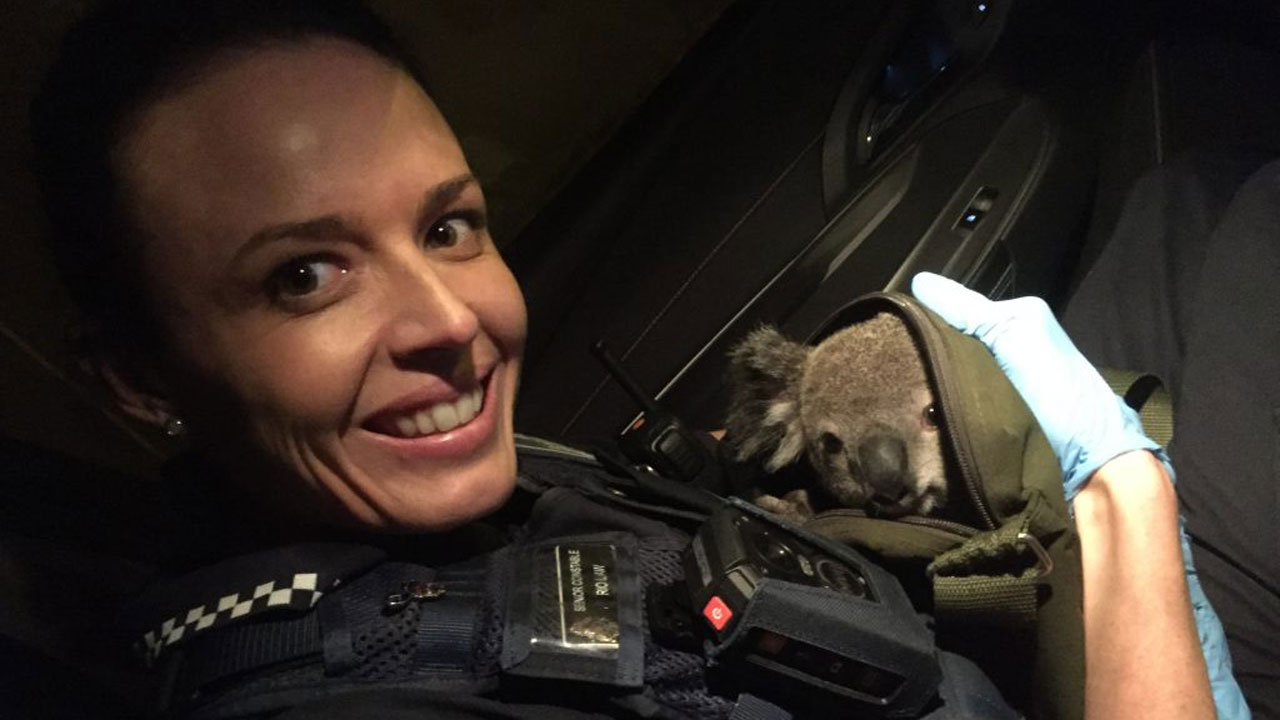 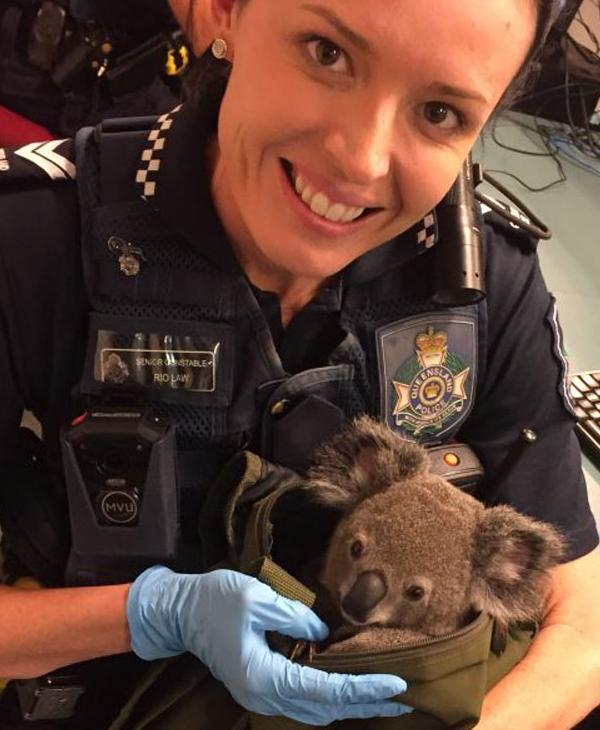 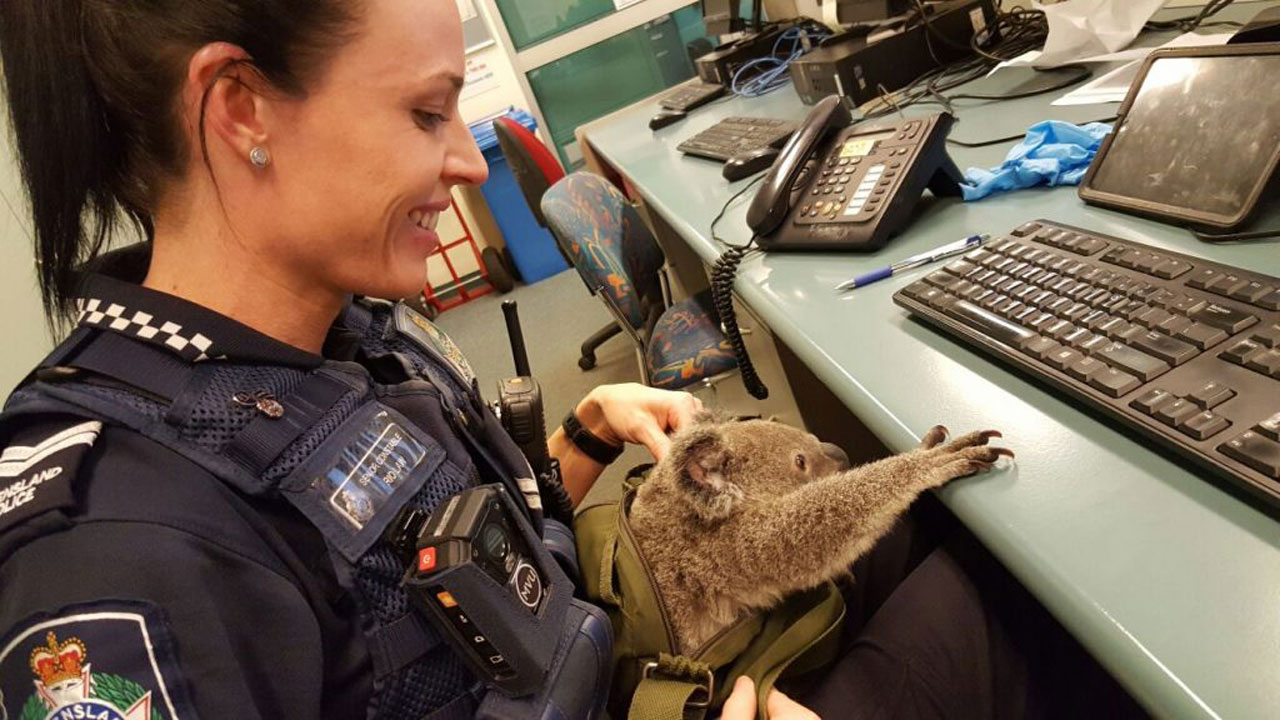 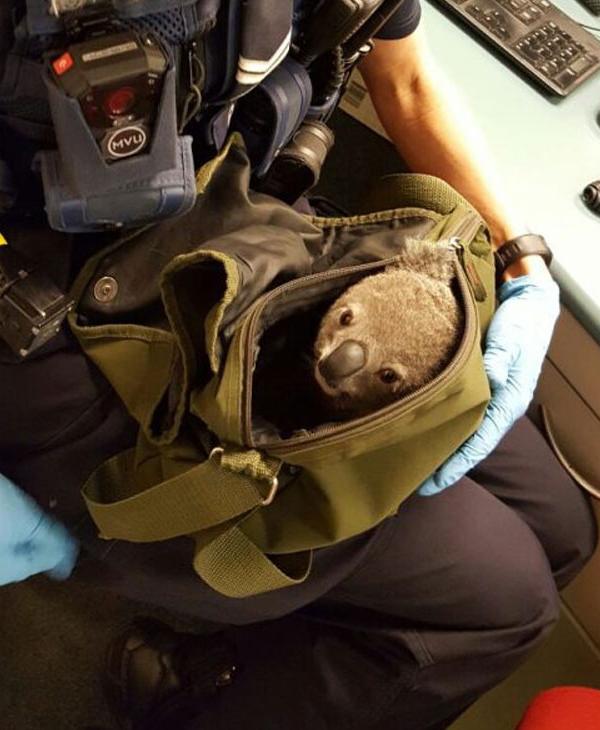 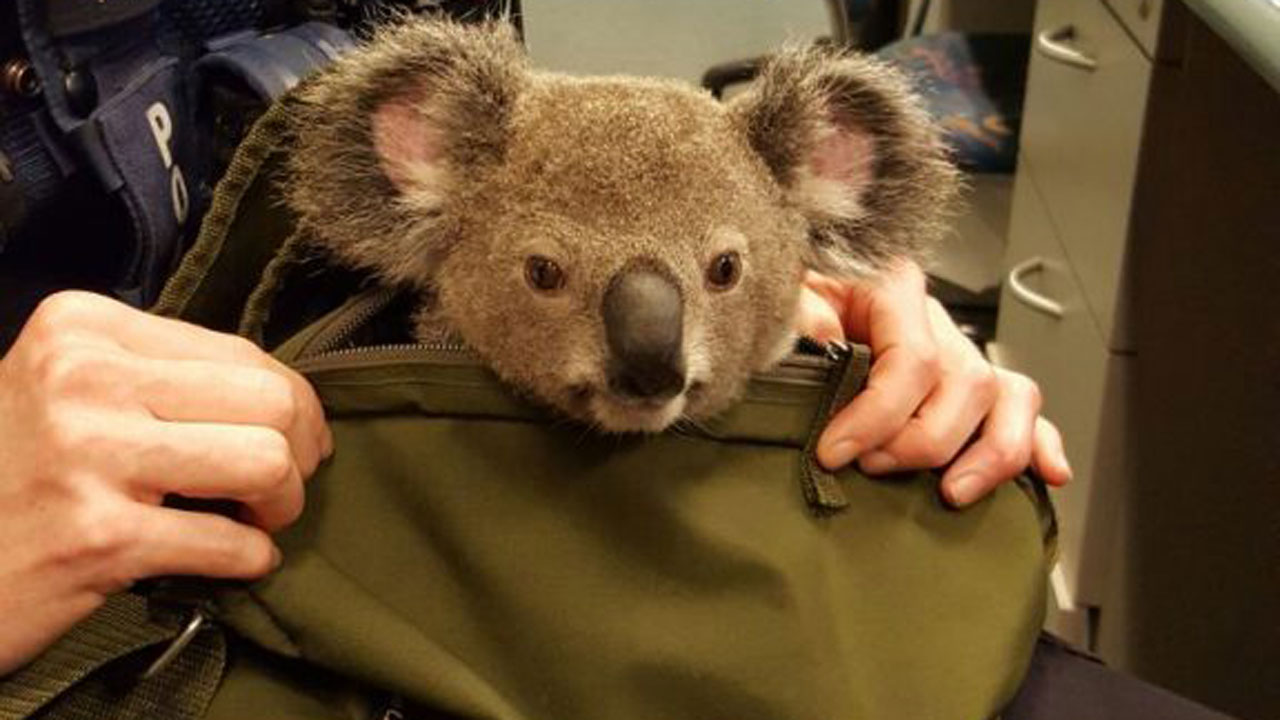 The woman told police she found the koala on a road in Nathan and was caring for it.

An animal group came and collected the koala, who is protected under the Nature Conservation Act.

The koala, believed to be about six months old, was in good health, but was said to be a little dehydrated.

He was named Alfred and was expected to be OK.