California lawmakers seek $2B per year to battle homelessness

KABC
By Jade Hernandez
LOS ANGELES (KABC) -- California leaders are banding together to seeking long-term funding for major efforts in the fight against homelessness.

They are seeking state legislation that sets aside $2 billion every year from the state budget to help people get off the streets and into housing.

Assembly Bill 3300 would provide $1.1 billion to counties and service organizations, $800 million to cities with a population over 300,000 and $100 million to nonprofit housing developers.

Lawmakers say the change is desperately needed and soon.

Under the bill, cities would be required to report how the money is being spent. If cites do not use all their allocated money in five years, it would go back to the state and be sent to cities that are using the money.

The goal is to have funding approved and set aside by June.

"It's not a matter of whether or not we have the money," said Riverside Mayor Rusty Bailey. "Because we do. We are the world's sixth largest economy. So it's a question of who is going to spend the money to fix the intransigent problems of our generation."

Lawmakers from Southern and Northern California are joining forces to seek the funding AB 3300.

The money would be distributed through a needs-based formula, as overseen by the Legislature and the governor.

Some of the areas of focus include vulnerable populations such as homeless youth and survivors of domestic violence and sexual assault.

"Let's talk about why we absolutely need to do this," said Assemblyman Miguel Santiago, one of the bill's coauthors. "We have had a surplus for about six years. What we haven't had was an ongoing revenue stream. So if there was ever a time the time is now. We have categorical funding for everything else. We have it for health care, for transportation and we don't have something for homelessness." 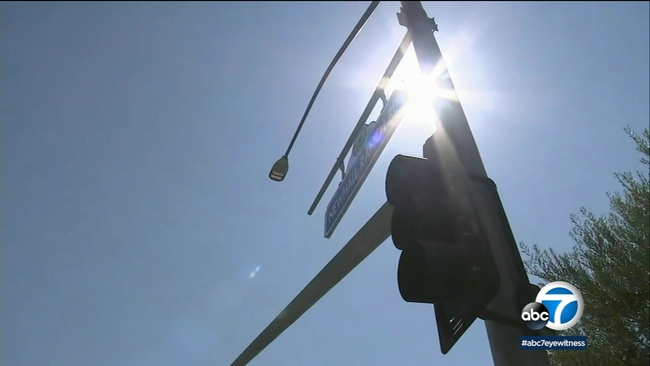 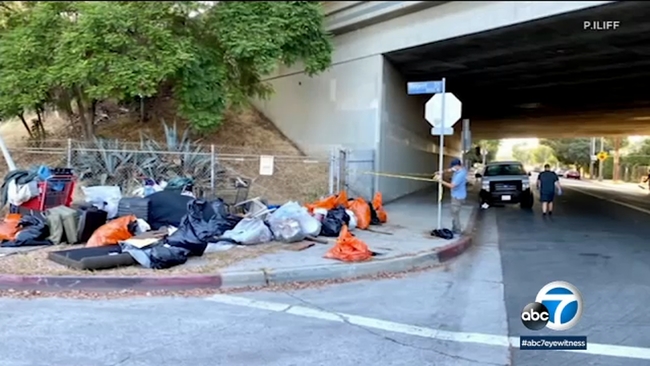 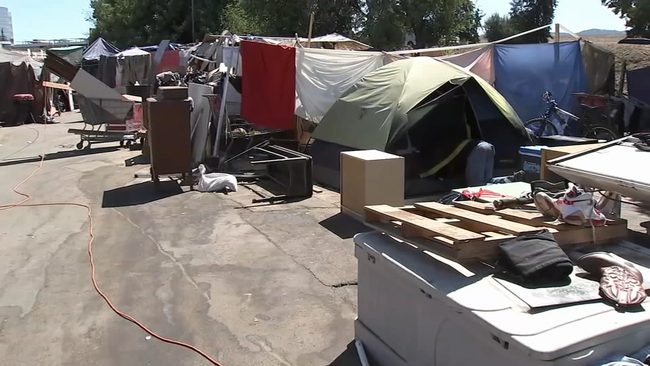 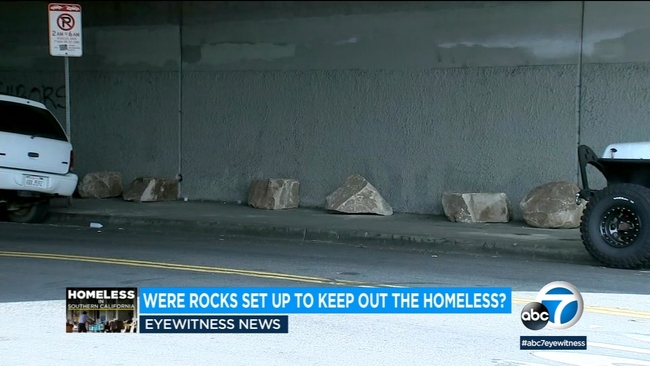