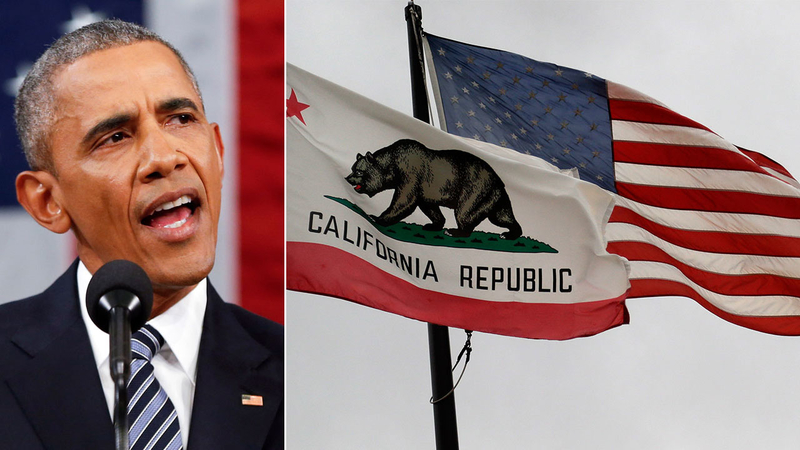 Obama heading to SoCal to campaign for Democrats in midterms

His first stop will be at the Anaheim Convention Center.

Earlier Friday, Obama spoke in his home state at a university in Illinois, saying this year's elections may be the most important ever.

"This moment really is different. The stakes really are higher. The consequences of any of us sitting on the sidelines are more dire," he said.

He went on to say that President Donald Trump is "a symptom, not a cause" of what's dividing the country.

Obama also criticized the author of the anonymous op-ed, saying the fact that people are secretly working against the president doesn't qualify as a check on our democracy.

At a fundraiser in North Dakota, Trump responded to Obama's critique of his presidency so far.

"I'm sorry I watched it, but I fell asleep. I found he's very good for sleeping," Trump said.

"He can remind them -- remind voters -- of a different time when there wasn't a crisis or a scandal breaking out in the White House every two to six minutes -- a different form of government," explained David Siders, a national political correspondent for Politico.