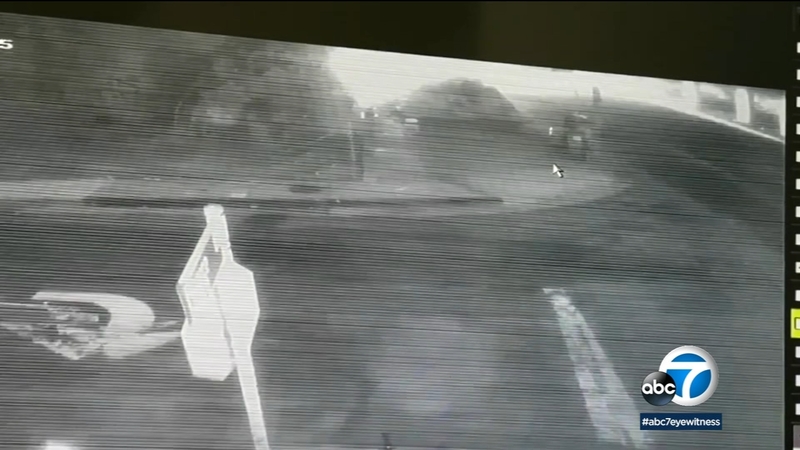 LOS ANGELES (KABC) -- Gov. Gavin Newsom on Tuesday laid out a $12 billion plan to deal with the state's homelessness crisis.

It focuses on housing, but also on other problems related to homelessness.

Part of the plan is cleaning up messes along sidewalks and under freeways.

One such encampment along Venice Boulevard under the 405 Freeway blocks the sidewalk and has been the scene of fires and other crimes, locals say.

The site is across from Exclusive Motors. Business owner George Frem says there have been multiple fires there.

"Now we have both sides of the bridge that is full of drug dealing, prostitution, crime," he said.

Gov. Gavin Newsom on Tuesday proposed $12 billion in new funding to get more people experiencing homelessness in the state into housing and to "functionally end family homelessness" within five years.

"We've got to drive this agenda with the urgency that is required," the governor said. "I'm not interested in 6-year plans, 60-year plans. Let's see it changed now. I get that. What's happening on our streets and sidewalks is unacceptable."

Newsom needs the Legislature to support his pricey plan, but will it work?

It's been years since Los Angeles voters approved the $1.2 billion prop HHH and measure H which will raise more than $3 billion over 10 years.

So far the money hasn't solved the problem.

Newsom joined state and local leaders Tuesday to clean up trash along the 110 freeway in downtown LA.

Caltrans says the pandemic has exacerbated the amount of trash and encampments along the freeways and right of ways.