What is 'ballot harvesting' and how is it being used in California elections?

KABC
By Rachel Jordan
LONG BEACH, Calif. (KABC) -- Would you trust a complete stranger with your ballot? Long Beach resident Kim Carroll said she has received several calls from multiple campaign organizers offering to pick up her ballot ahead of the special election for a District 33 Senate seat.

"That was a red flag for me," said Carroll. "I really didn't want anyone handling my ballot. I wanted to mail it in myself."

The practice of handing off an absentee ballot to a family member, a friend or a campaign organizer is commonly referred to as "ballot harvesting" or "ballot collecting." Carroll wondered if this practice was legal.

"California has voted through the legislature to make it a legal practice," confirmed Dr. Kevin Wallsten, associate professor of political science at California State University, Long Beach. "Prior to 2016, only a family member could collect your ballot and turn it in for you. It is now possible for anybody to collect a ballot on your behalf and turn it in."

Unlike other states, the practice of ballot collecting in California has very little regulations.

"The only requirement is that somebody get your permission and turn it in on your behalf. There is no limit on the number of ballots a person can collect. They can turn in 100, 200, 300 if they like," said Wallsten.

Other states regulate ballot collecting by requiring multiple signatures to validate an absentee ballot. There are also stricter rules across the country about how many absentee ballots can be turned in by an individual

Wallsten said this practice is used to increase voter turnout, which most Americans can agree is a good thing. Some people, though, are skeptical.

"They're worried that it might lead to intimidation of voters, that you might target voters, get their ballots, fill them in for them or even take a ballot that has been filled out by somebody and throw it in the garbage," said Wallsten.

As for Carroll, she prefers to cast her ballot the old-fashioned way.

"I work hard paying taxes to get to use that vote and I take it seriously. I didn't want to just hand it off to someone else to do it for me."
Report a correction or typo
Related topics:
politicslong beachlos angeles countyvotingballot measurein the communitycalifornia
Copyright © 2020 KABC-TV. All Rights Reserved.
IN THE COMMUNITY 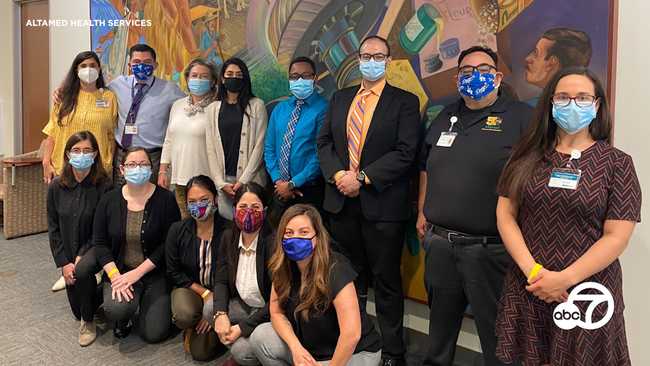 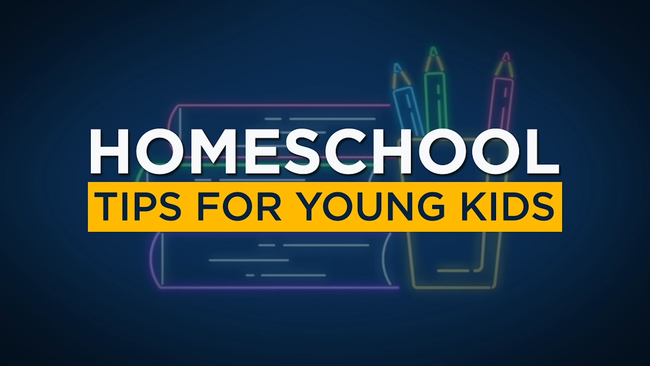 Need some homeschool help? Check out these tips for young kids 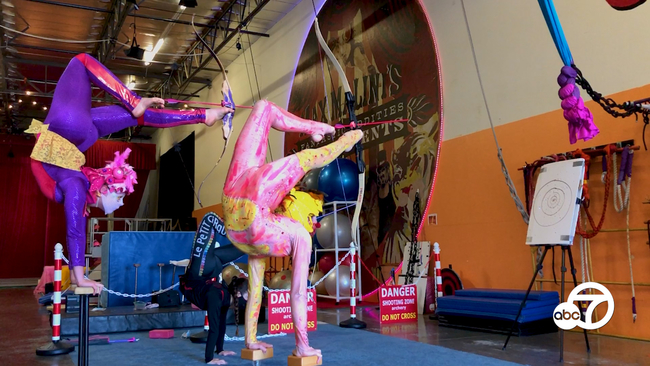 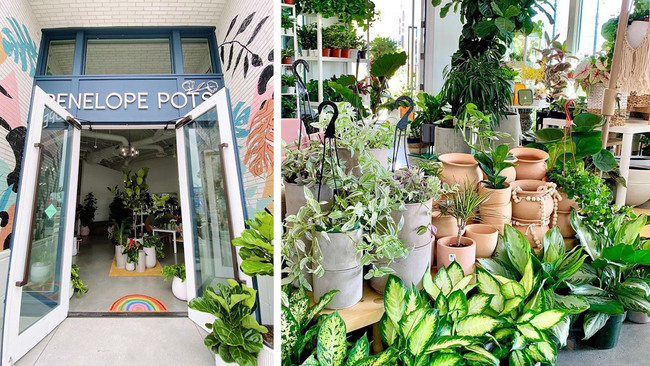