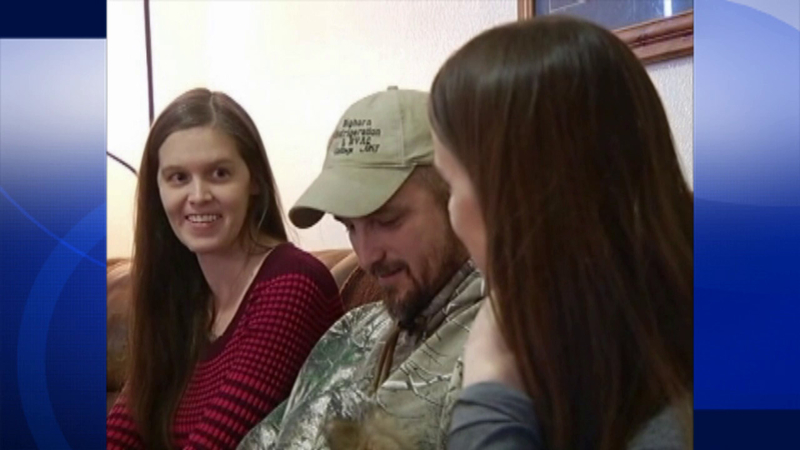 Nathan Collier and his partner, Christine, went to the Yellowstone County Courthouse looking to be wed under the marriage equality act.

The Colliers practice polygamy, which is illegal under Montana state law. The Colliers appeared on an episode of TLC's "Sister Wives."

As the two filled out their marriage application, they were met with questions.

"There's a spot on there where you put the dissolution date of your previous marriage and we put n/a," Christine Collier said.

Nathan Collier is still married to his first wife Victoria.

"We're not even asking for acceptance, we're just asking for tolerance. Let us live our lives together without fear," said Nathan Collier.

Could the marriage equality act extend to polygamists?

Chief Justice John Roberts wrote in his dissent of the Supreme Court decision on same-sex marriage that polygamists could make the same legal argument that not being able to marry disrespects and subordinates them.

The Colliers were initially denied the license. The clerk later returned saying they would have to check with the attorney general's office.

When asked for comment, the AG's office referred to two sections of Montana law stating polygamy is illegal.

The couple wants to have their story heard. The Colliers say if the state of Montana would recognize their marriage as legal, it could be the catalyst for other states to follow suit.