PONTIAC, Mich. -- Crews set off explosives to demolish the historic Pontiac Silverdome in Detroit, but when the dust cleared, the sturdy stadium was still standing.

The explosions were set off around 8:30 a.m. Sunday. The building was expected to implode.

However, with cameras rolling and spectators gazing, nothing happened except smoke.

Officials tell ABC affiliate WXYZ that the implosion worked, but the Silverdome was just "built a little too well."

The officials say gravity will now do its job and bring down the building. It may take hours or days.

The Silverdome, which opened in 1975, was home to the Detroit Lions and Detroit Pistons. It also held the World Cup and WrestleMania.

When the Silverdome opened, it was the NFL's largest stadium, holding 82,000 people. 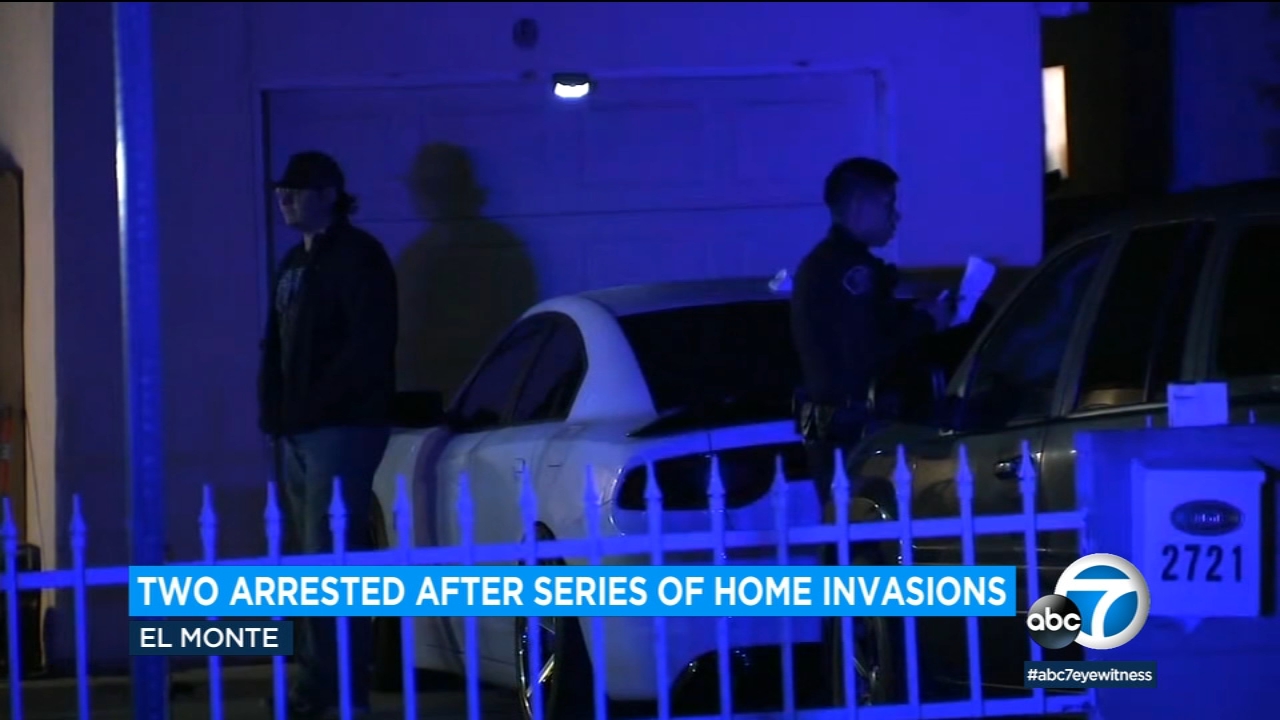