Porter Ranch residents and watchdog groups are pushing for the permanent closure of the Aliso Canyon Gas Storage Facility.

They took part in a day-long meeting Friday along with various officials and agencies to look ahead to the winter months and what they might mean for the Aliso Canyon Gas Storage Facility as well as the area's energy demands.

Before the meeting started at the Air Quality Management District's headquarters in Diamond Bar, a small group of vocal demonstrators gathered outside the building. Holding signs, they chanted, "Shut it all down," demanding that the storage facility be shut down for good.

Some in attendance at the meeting were part of the nearly 8,000 Porter Ranch residents who had to leave their homes during the largest gas well blowout is U.S. history.

Many say they're still suffering from headaches, nosebleeds and nausea because of the leak. They were at the meeting to talk about a report recently released by several agencies, including the California Public Utilities Commission, the California Energy Commission and the Los Angeles Department of Water and Power.

The report indicates that customers might not need gas from the Aliso Canyon Gas Storage Facility during the winter. Protesters say they're thrilled about this news and are calling on Gov. Jerry Brown to take action.

"We're going to continue to take this to Gov. Brown. If he really wants to be a leader on climate and on the environment, he needs to make this bold choice and shut this facility down," said Alex Nagy with Food and Water Watch. "This should be a very easy choice after the largest disaster on climate that California has ever seen. You know, this is a great opportunity for him to fulfill his legacy."

Albert Lunden with the California Energy Commission says the weather is always somewhat of a question mark, but it appears there is enough supply to meet energy demands this winter.

"There's risk that exists through the energy system because of weather factors and those kinds of things, but from our analysis of the demand for the winter, there should be enough supply to meet typically," Lunden said.

At the meeting, state and local agency leaders and elected officials were expected to discuss the winter plan and whether or not the Aliso Canyon Gas Storage Facility will be involved.

The company got the leak under control on Feb. 11 and reported that it was completely plugged on Feb. 18. The facility is currently closed but could reopen relatively soon. 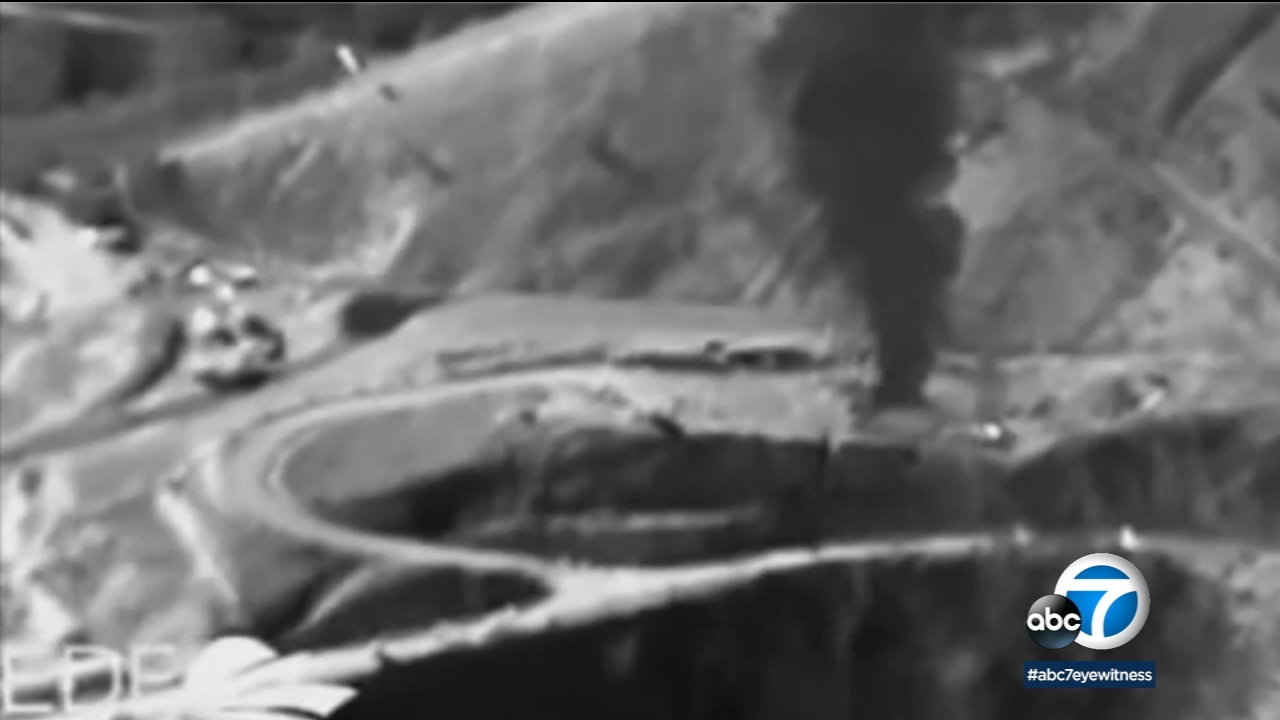 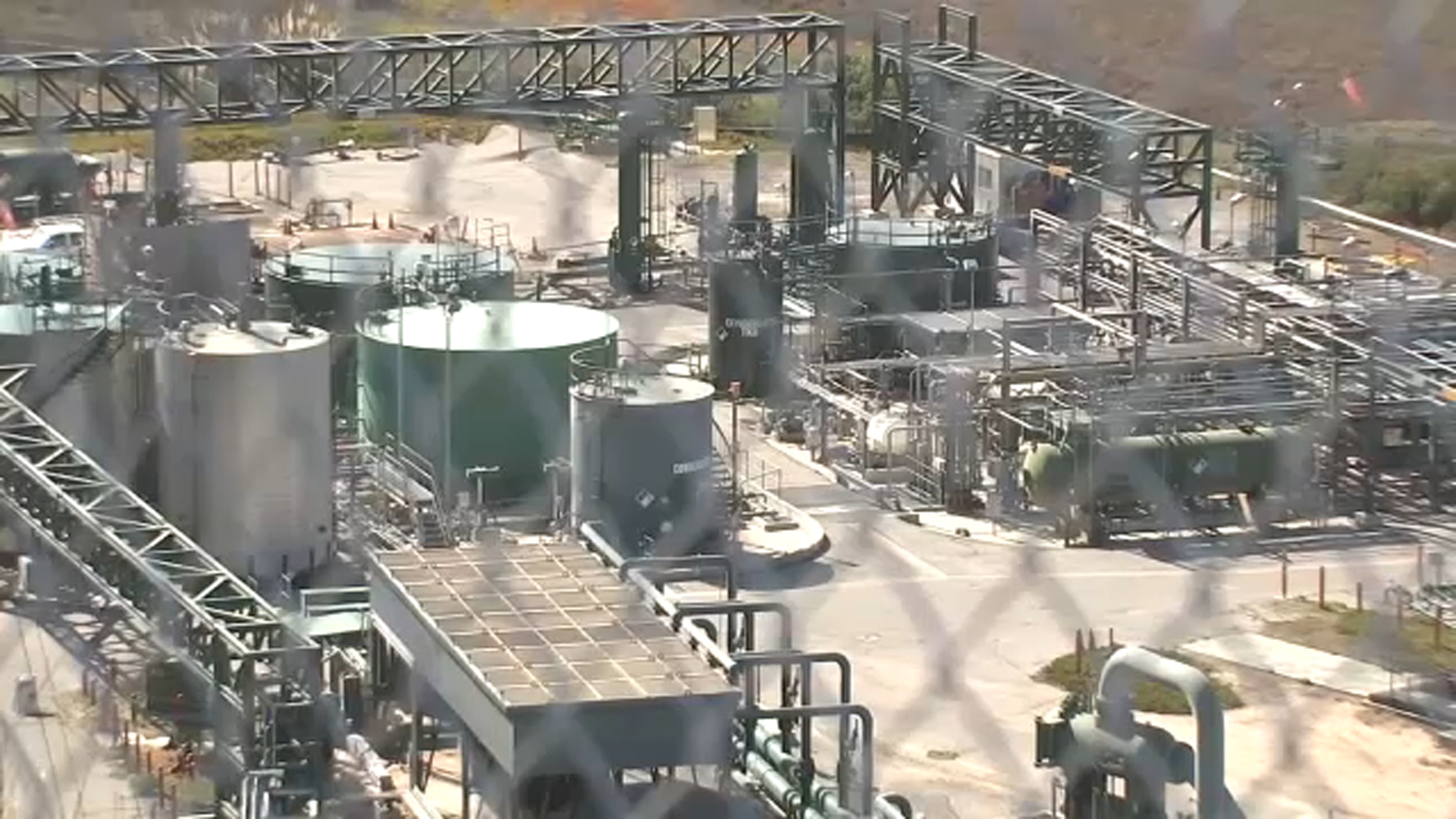 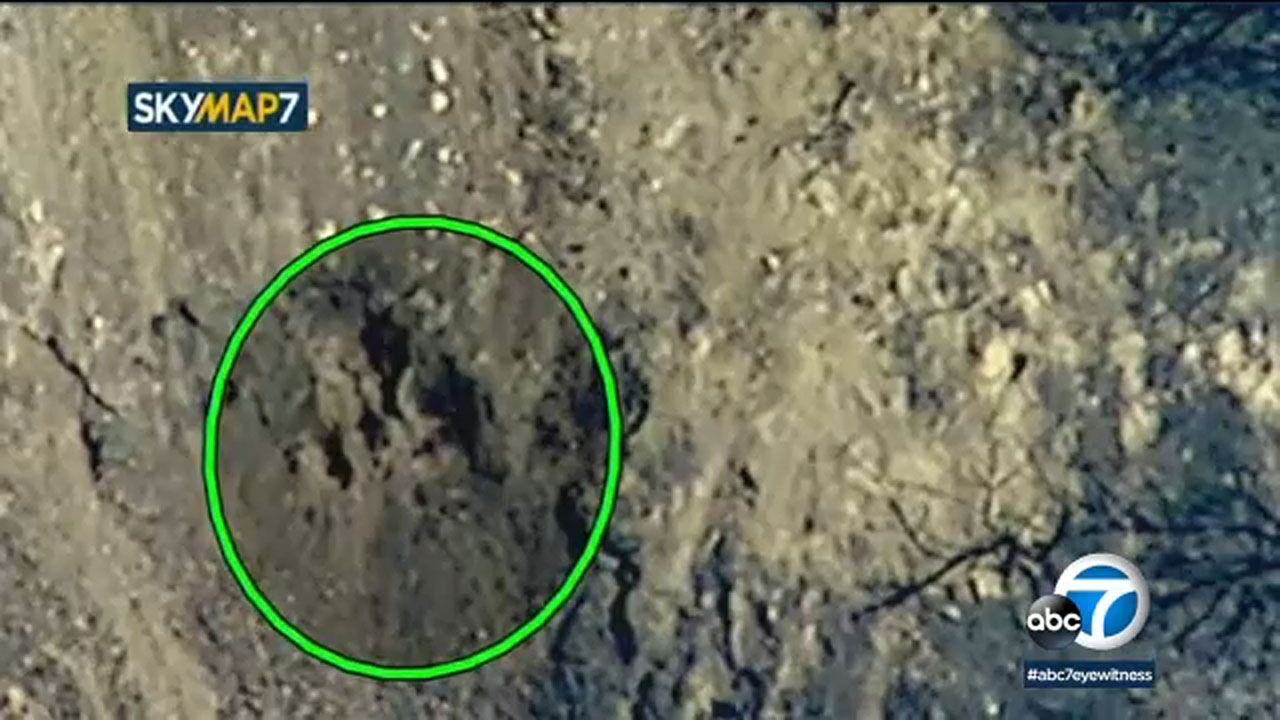 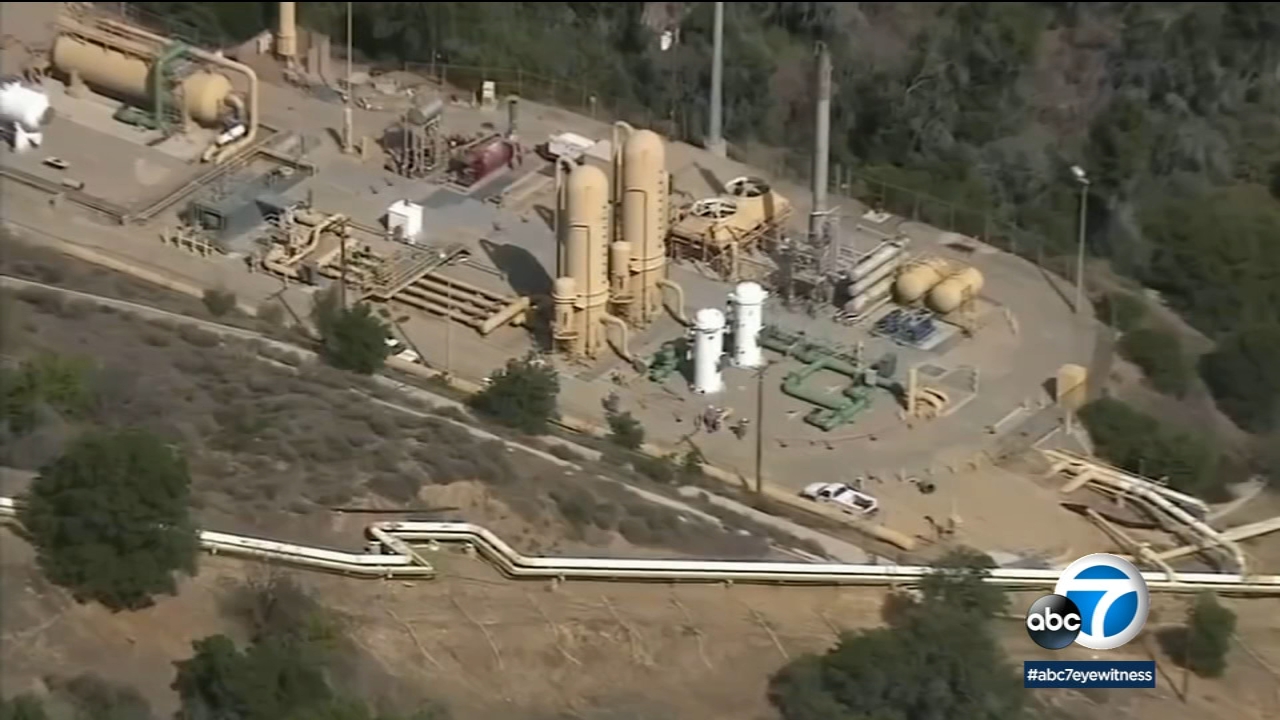