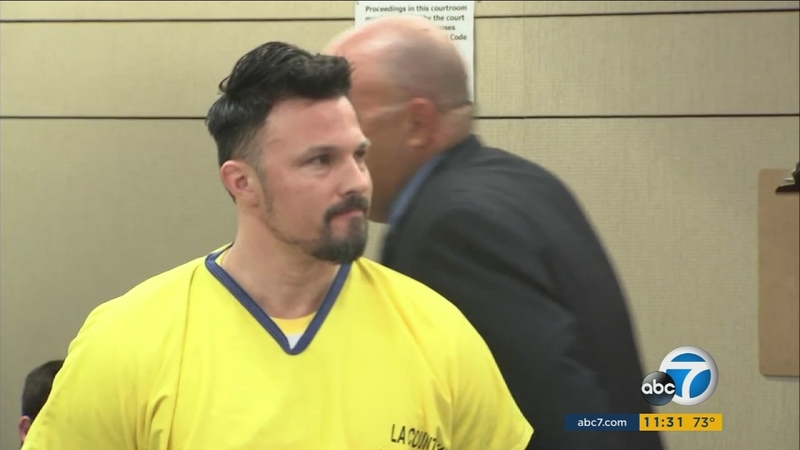 LANCASTER, Calif. (KABC) -- Actor Ricardo Medina Jr. was sentenced on Thursday to six years in prison for the stabbing death of his roommate in January of 2015.

According to the Los Angeles County District Attorney's office, Medina, 38, pleaded guilty March 16 to one count of voluntary manslaughter and admitted to using a sword to kill 36-year-old Josh Sutter in their shared Green Valley home after an alleged argument over Medina's girlfriend.