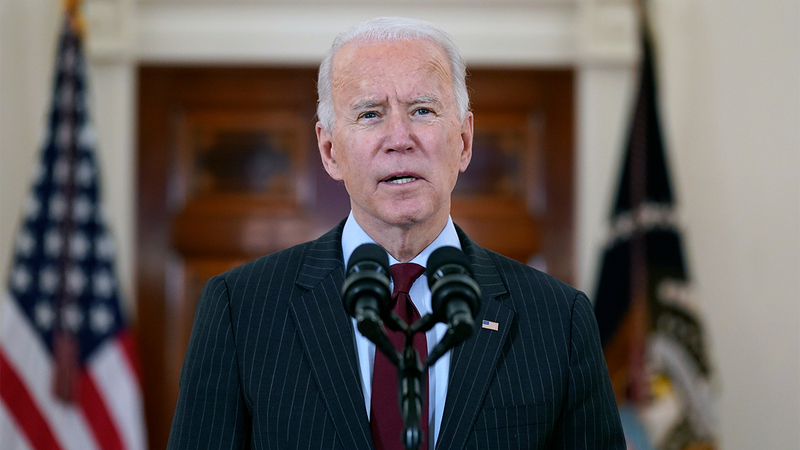 The president is also expected to be accompanied during the visit by Texas Gov. Greg Abbott.

The president said earlier he doesn't want to be a burden, as communities struggle to recover from last week's winter storm.

"They're working like the devil to take care of their folks," Biden said last week of Texas officials.

The White House announced on Saturday that the president had declared a major disaster in Texas, and he has asked federal agencies to identify additional resources to address the suffering.

Part of the job of being president is responding to the destruction left behind by earthquakes, hurricanes, tornadoes and other natural disasters, or events like deadly mass shootings, or even acts of terrorism.

Abbott also said he planned to request a federal emergency declaration from the White House ahead of severe winter weather.

The death toll from the storm and resulting power outages has reached at least 22 in the greater Houston area.