'My family is gone': Husband reacts to drunk driver's sentencing for crash that killed his wife and baby in Texas

KTRK
HOUSTON -- The woman who killed a mother and her baby in a drunk driving crash along the Gulf Freeway feeder was sentenced on Friday.

RELATED: Mom and baby killed in crash by drunk driver in Clear Lake

Veronica Rivas was charged with two counts of intoxication manslaughter and sentenced to 18 years in prison.

Before Rivas learned her punishment, she heard from the family of 36-year-old Shayla Joseph and her 3-month-old Braylan Jabari Joseph.

Shayla's husband Bryan said he's still angry. In court, Bryan looked at Rivas and called her a "murderer" and "reckless."

"Just so there is no confusion, I want maximum penalty. I have not softened my stance one bit. Not one bit," Bryan said. "None of us should soften our stance because there's another family out there who ignores the warning signs due to their own incompetence and turns a blind eye."

Bryan also looked at Rivas' family and asked them why didn't they step in, knowing that Rivas had a problem.

The hardest moment in court came when Bryan's best friend spoke and told the courtroom about the moment Bryan called him to say his wife and son had been killed.

"They're gone. My family, they're gone," Bryan is heard saying during the phone call. "My family is dead. My entire family, gone. Everything I worked for, everything I lived for, just gone."

Although Bryan remains angry, he's still fighting to change the laws. He wants stricter penalties for drunk drivers and more prison time. Bryan is keeping a video diary of his life and recovery, and he's urging the public to watch it online. 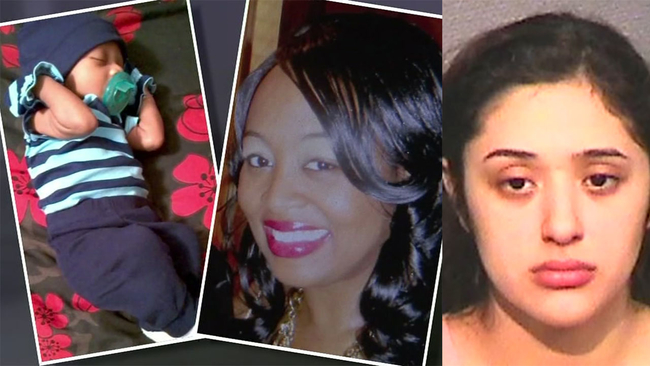 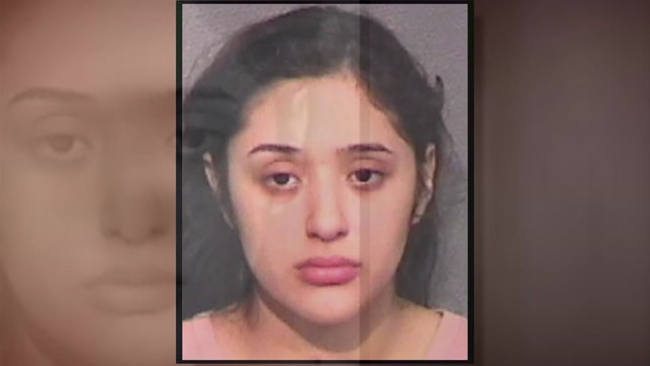 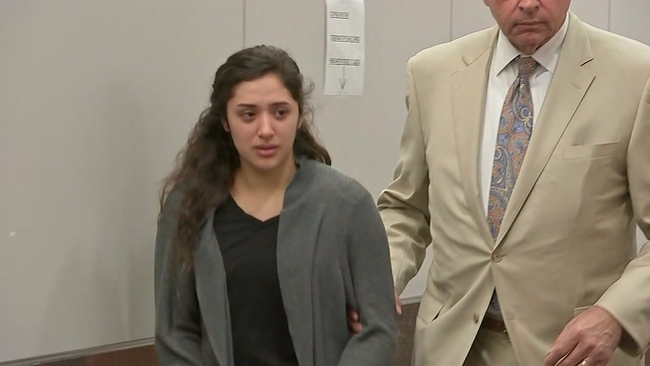 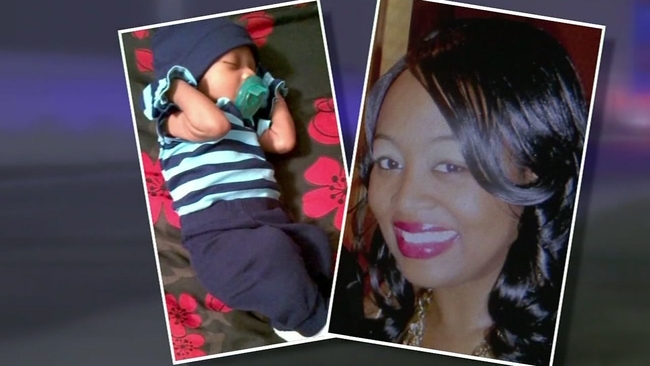