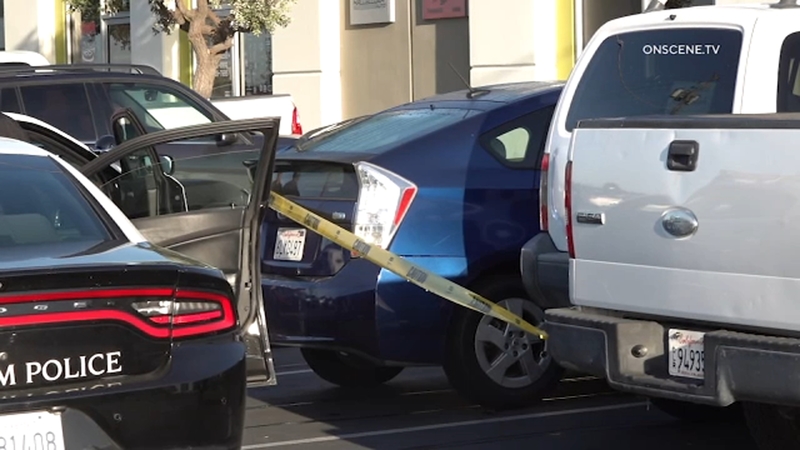 ANAHEIM, Calif. (CNS) -- A suspected thief was crushed to death by a Toyota Prius as he was apparently trying to steal its catalytic converter today, Anaheim police said.

Officers were called to the 1600 block of North Placentia Avenue at about 6:20 a.m., according to Sgt. Shane Carringer of the Anaheim Police Department.

When they arrived they saw the man under the car, Carringer said. It appears he was trying to steal the catalytic converter from the car when the jack he was using failed and he was crushed under the weight of the vehicle, Carringer added.

The man's name was not immediately known.

Authorities say catalytic converter thefts are on the rise as thieves seek metals in the car parts they can sell.

RELATED | Tips to prevent thieves from stealing your catalytic converter