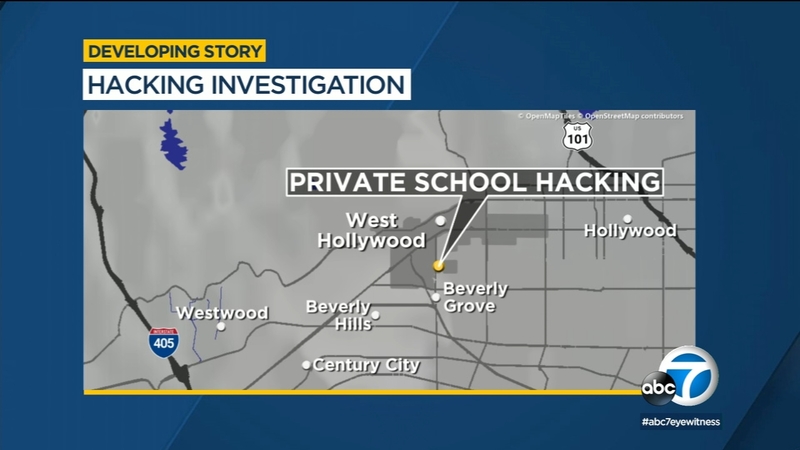 LOS ANGELES (CNS) -- The FBI confirmed it is working with an elite private school in the Southland to find out who hacked into its servers, reportedly exposing confidential teacher salary details and parent contact information.

According to the Hollywood Reporter, one or more hackers published staff payroll documentation in email blasts riddled with racist, sexist and homophobic language, targeting the Center for Early Education in West Hollywood.

The school educates children of top entertainment executives and high-profile talent, among other students, according to THR, which reported that private security personnel and federal law enforcement officials have been notified and have begun an investigation.

Messages left with the school seeking comment were not immediately answered.