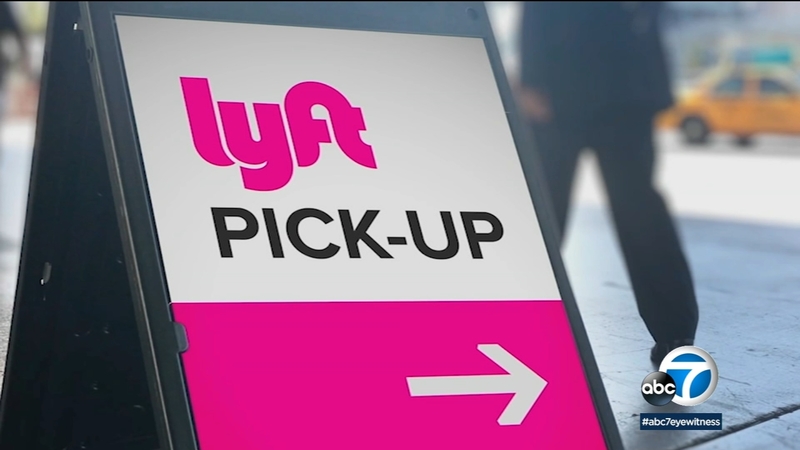 LOS ANGELES (KABC) -- A judge Friday delivered a big blow to gig companies like Uber and Lyft by striking down a California ballot measure that exempted those companies from a state law requiring drivers to be classified as employees eligible for benefits and job protections.

Alameda County Superior Court Judge Frank Roesch ruled Proposition 22 was unconstitutional. Prop. 22 passed in November after Uber, Lyft and other app-based services spent more than $200 million in support of it.

"When you're going to try to go to the ballot to purchase your own law to deny workers basic rights there will be a fight," said Alma Hernandez, the executive director at SEIU California.

Prop. 22's passage allowed gig companies like Uber, Lyft and Instacart to classify workers as independent contractors. Some opponents, like Hector Castellanos, want to be classified as employees.

The initiative overrode a California law that would have forced gig companies like Uber and Lyft to treat their workers as employees.

"I was hit by another driver while I was working, ended up needing the surgery and months of physical therapy, and I had to stop working for about a year," Castellanos said during a news briefing, adding that promises to increase pay and health care have not been fulfilled.

Geoff Vetter, a spokesperson for Protect App-Based Drivers & Services Coalition, a group representing the gig companies said in part: "We believe the judge made a serious error by ignoring a century's worth of case law requiring the courts to guard the voters' right of initiative. This outrageous decision is an affront to the overwhelming majority of California voters who passed Prop 22."

Vetter included a quote from a California driver who said in part: "This ruling is wrong and disrespectful to the hundreds of thousands of app-based rideshare and delivery drivers who like me actively supported Prop 22."

The judge ruled the measure unconstitutional, saying it limits the power of the legislature to define drivers as workers subject to workers compensation law.

He also wrote that its language aimed at preventing drivers from unionizing violates a constitutional provision that requires such a measure be limited to a single subject.

So, what happens next? Prop. 22 backers say they will file an immediate appeal. It's unclear what will happen in the meantime. The appeals process could take months.