Protests continue over the death of Andres Guardado as the L.A. County Board of Supervisors calls for an independent investigation.
KABC
By Sid Garcia 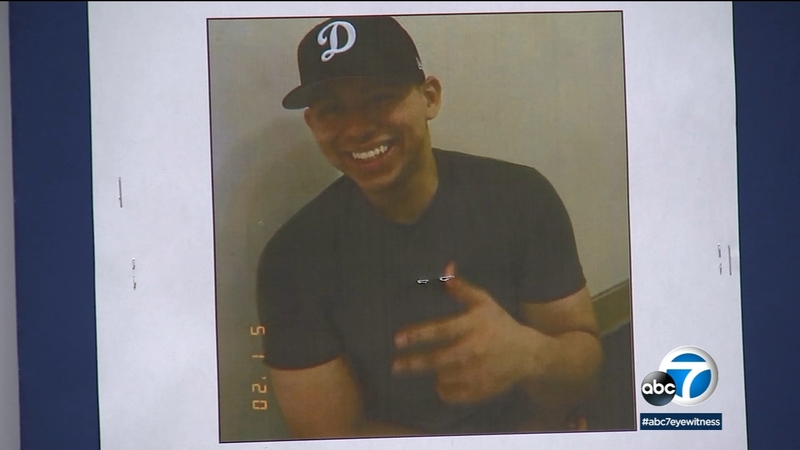 About 300 people gathered for the weekly protest organized by Black Lives Matter-LA. They accuse Lacey of failing to prosecute police for fatal shootings.

The L.A. County Board of Supervisors is calling for an independent investigation into Guardado's death.

A deputy shot and killed him last Thursday after authorities say he pulled out a gun and ran from deputies on patrol in the 400 block of Redondo Beach Boulevard.

His family says he worked as a security guard but authorities say he was too young to be licensed by the state and did not have a uniform or badge.

Earlier this week, Sheriff Alex Villanueva said he reached out to the state attorney general to monitor the investigation.