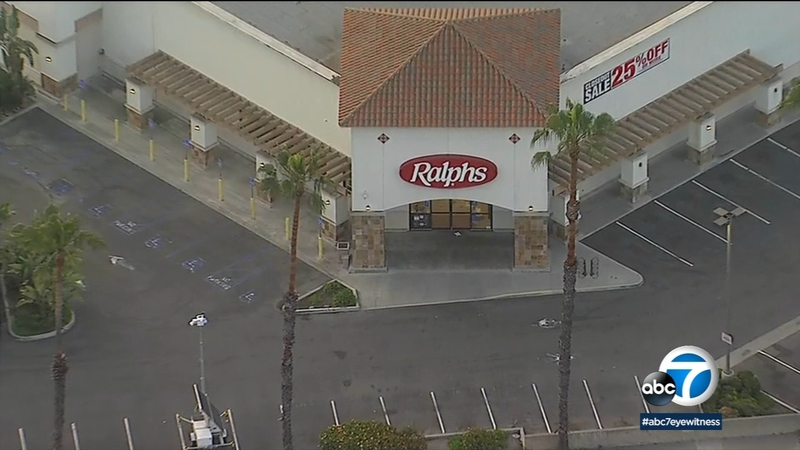 Kroger says the two stores have been underperforming, and that it would be financially impossible to keep both stores open if it had to pay workers the extra $4 an hour over four months.

The planned emergency ordinance would order grocery store employers to pay their frontline employees an additional $4 an hour in hazard pay wages.

The Long Beach City Council in January gave initial approval to a law requiring large grocers to pay its workers an extra $4 an hour in "hero pay" for their work during the COVID-19 pandemic. The law applies to companies with 300 or more workers overall and more than 15 employees per location in Long Beach.