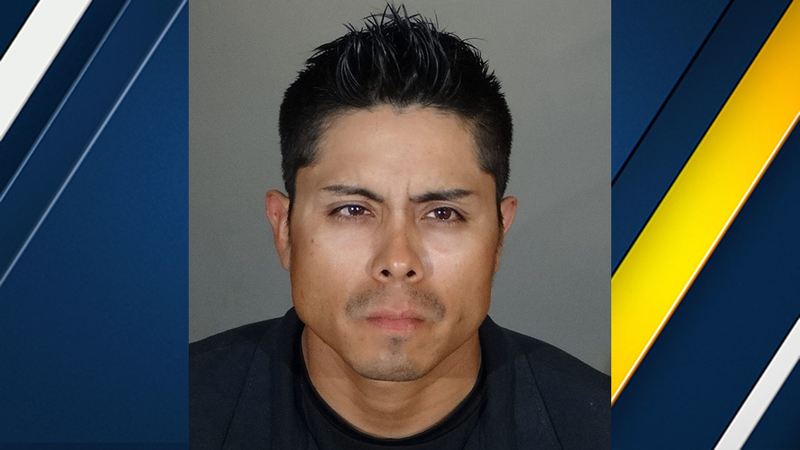 The first alleged assault was reported on the night of Sept. 27. A 16-year-old girl was walking home near 75th and Figueroa streets when a man approached her with a knife and forced her into his vehicle, according to the Los Angeles Police Department. He drove her to another site and sexually assaulted her, police said.

The second was reported on Oct. 28 in the daytime. In that case, a 14-year-old girl was walking home near 70th and Flower streets when a man approached her and forced her into his vehicle. He held a knife to her, drove off and parked at another location, then sexually assaulted her, police said.

Investigators have identified the suspect as Samuel Alexander Vasquez, 29, of Long Beach. He was arrested as he was leaving work and booked for kidnap with intent to commit a sexual assault. He is being held in lieu of $1 million bail.